In partnership with the Lisbon Zoo, the Mirpuri Foundation supports the reintroduction of the Persian Leopard into its natural habitat in the Caucasus.

The Persian Leopard is a leopard subspecies found in Turkey and the Caucasus, parts of Iran, Afghanistan and Central Asia.

According to the International Union for Conservation of Nature (IUCN), the Persian Leopards are critically in danger, as they are one of the most endangered feline subspecies. Their distribution is highly fragmented and the population living in the wild is estimated at about 870 to 1.290 individuals.

Some of the diverse threats to its survival include a reduction in its natural habitat, hunting the animal for its skin and bones for illegal commercial ends, and the direct persecution of the leopard by man because it is considered a threat to domestic cattle and local populations.

Following its efforts to conserve endangered species, the Mirpuri Foundation is sponsoring the Persian Leopard at the Lisbon Zoo, thereby contributing to the animal’s maintenance and well-being.

In 2019, three new cubs were born. It is hoped the three male cubs will mate and help establish a healthy, genetically diverse, self-sustaining population, in a species that has suffered a significant decline in numbers over the last century.

The three young leopards were born at dawn on the 23rd May, and cameras in their living areas allowed zoo staff to follow the mother’s late pregnancy, as well as the early development of the young cubs. 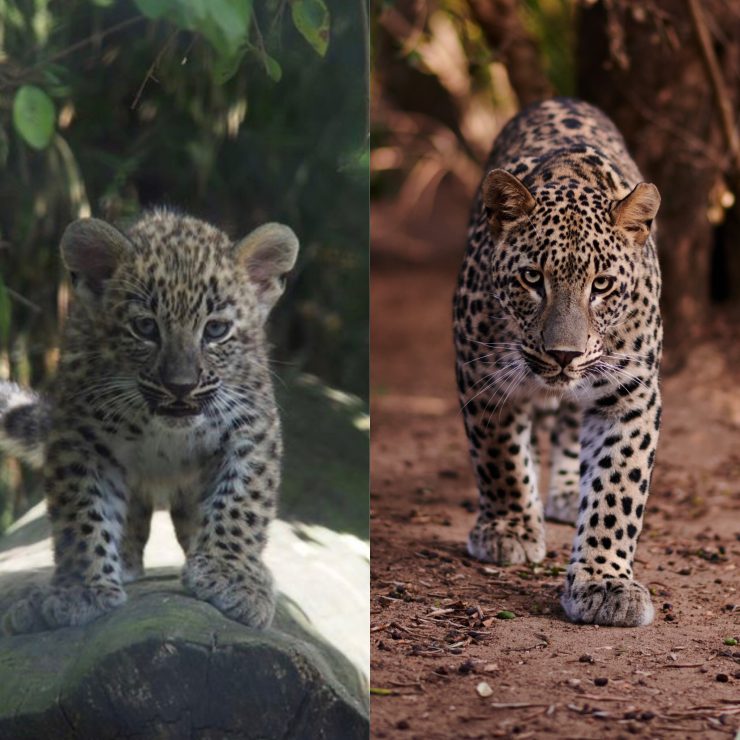 Photo: Kiamaky as a cub and with 17 months

The other two cubs were named by the zoo after a public vote: Noah, pays homage to his namesake, (a leopard followed by a camera trap between 2004 and 2009 in the protected area of Vashlovani (Georgia). Noah, the first leopard to be followed by a camera trap in Georgia, played a fundamental role in fostering awareness amongst the local population and organisms connected to wildlife protection. The other was named Amir (Amirhossein-Khaleghi), the name of an Iranian Conservationist who has dedicated his life to conserving the species.

Thanks to the European Reproductive Program for the Persian Leopard Endangered Species (EEP), the animals are under constant care and supervision. This program is globally coordinated by Engineer José Dias Ferreira (from the Lisbon Zoo) and aims to create a self-sustaining Persian leopard population in the wild, which means a population of at least 50 leopards in the Northern Caucasus.

In 2012, under the ongoing program to reintroduce this species into the Caucasus, the first breeding pair of Persian Leopards originally from zoos, departed from Lisbon for Russia. Their offspring were re-introduced into the Caucasus Nature Reserve in 2016.

More about the three young leopards here and here. 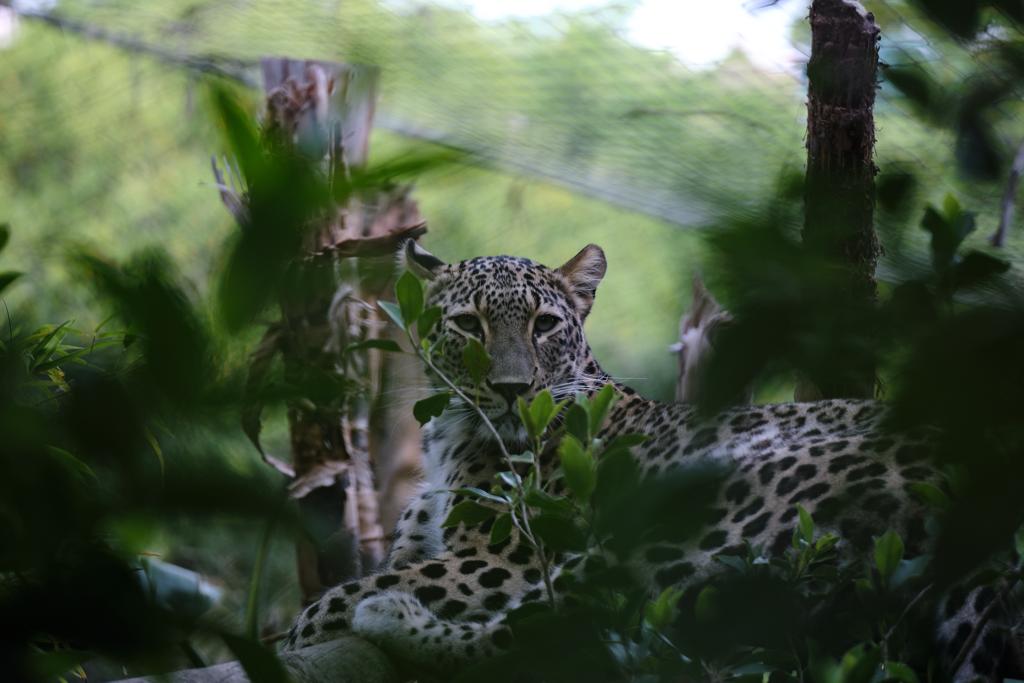 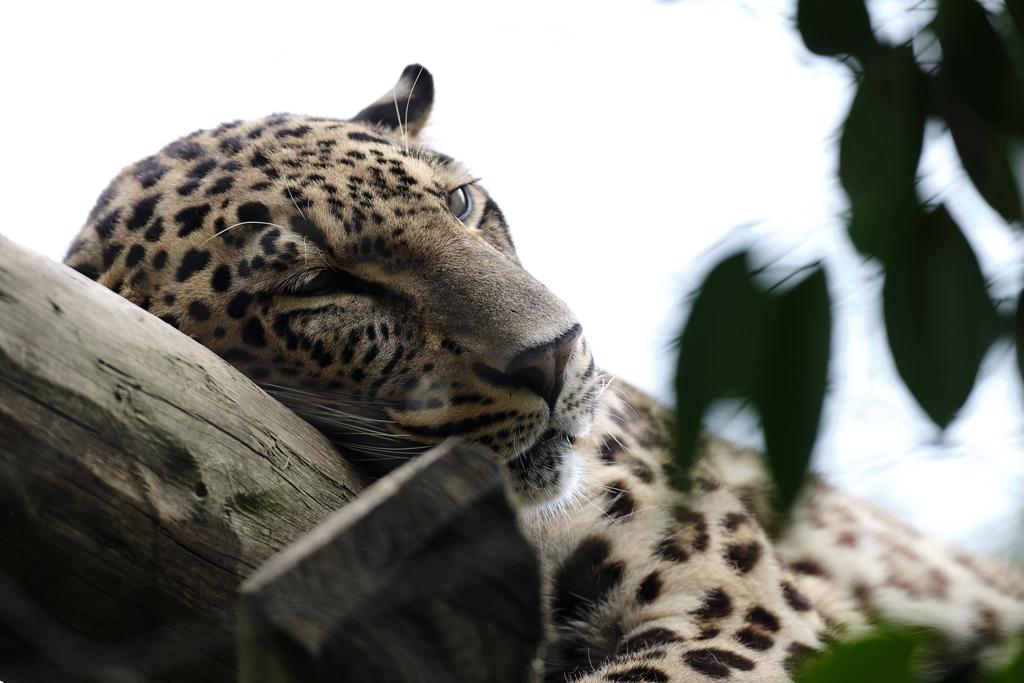 With the support of the Mirpuri Foundation, Dr. Rui Bernardino (Vet from Lisbon Zoo) received training on a special technique for assisted fertilization, that will further increase the chances of breeding for endangered species including the Persian Leopard amongst other mammals.

The training took place in the Ensuring Continuity CREW (Center for Conservation and Research of Endangered Wildlife) at the Cincinnati Zoo (Ohio, USA), under the supervision of Dr. Bill Swanson, an internationally recognized expert.

Dr. Rui Bernardino was accompanied by the Reproduction Specialist Doctor Imke Lüders (GeoLifes and Zoo Münster) with whom he has been working together in the field of the breeding of the Persian Leopard.

The Mirpuri Foundation funded three expeditions to photograph the Persian Leopard, its natural habitat in the Caucasus, and the communities around.

The initiative aimed to sensitize the population towards the preservation of the area and the protection of its wildlife that is currently at risk. It also enabled to study possible ways of reintroducing the species in the area.

The first expedition took place in November 2017, the second was done in June 2018 and the last happened in October 2018.

With the Mirpuri Foundation’s support, Hi Fly signed up to be part of the United for Wildlife Transport Taskforce in 2019. Since then, as Hi Fly’s main sustainability partner, the...

Knowing that the Mirpuri Foundation works to efficiently address the problems that affect the conservation of species, the Foundation is regularly invited to take part in International Conservation Events, both...