The concert was staged at the exclusive Sheraton Cascais Resort and featured a headline performance from Portuguese Fado star Cuca Roseta, accompanied by the Philharmonic Orchestra of Cascais and Oeiras.

The solidarity concert was a joint venture, in partnership with Cascais City Hall, The Sheraton Cascais Resort, Cuca Roseta, the Cascais and Oeiras Orchestra and the Chiado Group, to raise funds for the Scholas organization.

Scholas is a school networking program that was initially established by the Pope in Buenos Aires when he was Arch Bishop in the city. It was born by forming a network of ‘escuelas de vecinos,’ or neighborhood schools, to build bridges between them. 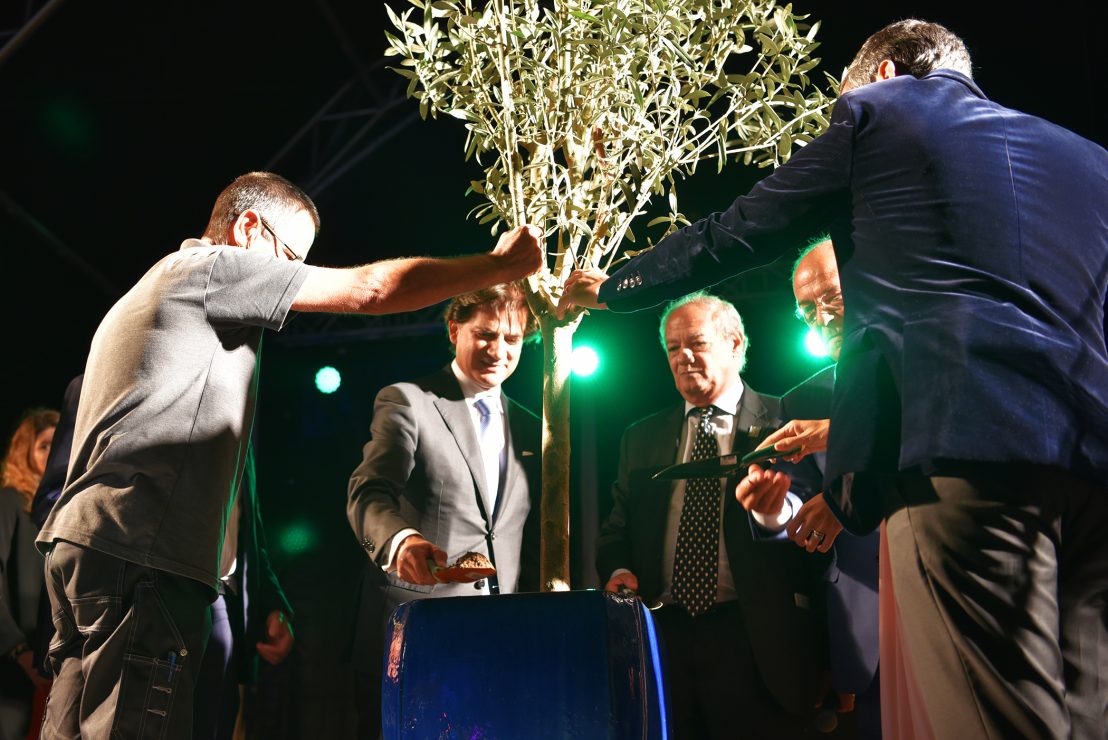 The World Tour of Concerts for Peace was a worldwide Scholas initiative designed to make its mission better known and to contribute to the cultural education and integration of children around the world in the name of Peace. Several concerts were held in different countries during 2019, bringing together artists of different styles and musical tastes.

More about Concert for Peace 2019 here and here.