The Mirpuri Foundation sponsored groups of children and adults with their first flight experience.

During the first time boarding an aircraft, every passenger was able to experience the innovative IFE system on board the aircraft, the RAVE Centric. Additionally, each passenger chose the film they would like to be displayed on the touch screen located in front of them, and the children were offered a tasty snack and even earned some treats.

Flight operated in May 2017 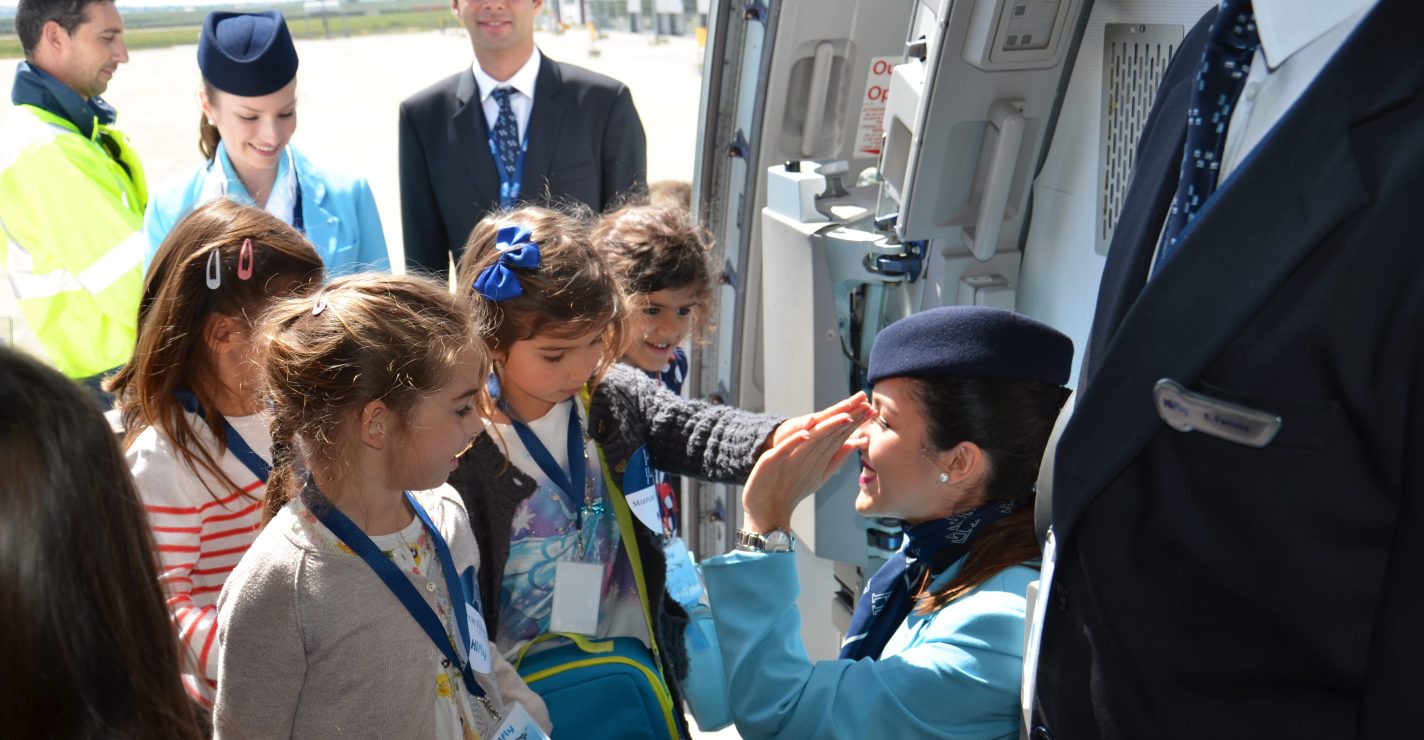 At a decisive moment regarding the planet’s sustainability, and embracing an unprecedented action in the world of aviation, in 2018, Hi Fly worked closely with the Mirpuri Foundation, its principal...