Dee Caffari, skipper of the Mirpuri Foundation “Turn the Tide on Plastic” team has announced her third and fourth additions for 2017-18

Keeping her promise of building a 50/50 mixed youth crew for the next edition of the Volvo Ocean Race, Dee Caffari has announced her third and fourth additions for 2017-18: Italian Olympic sailor Francesca Clapcich and offshore newcomer Lucas Chapman as part of her final sailing squad. 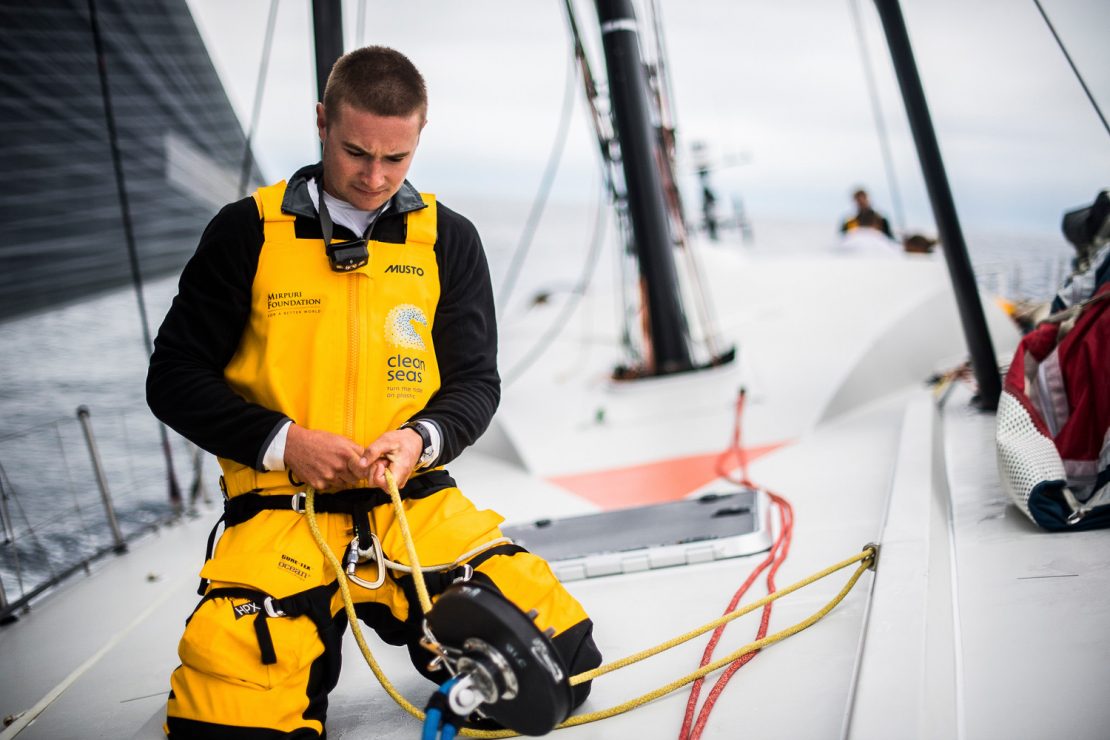 Both of Italian origin, Francesca (29) and Lucas (25) have been training with the team since it was announced back in late June and are delighted to have been selected after completing an epic Leg Zero – the pre-race qualifying series to prepare the fleet for Race start on 22 October 2017. Francesca is the first female Italian sailor in the Volvo Ocean Race since 1989-90. Having climbed the Olympic ranks she arrives with a lot of experience of smaller boats and inshore sailing, making the Volvo Ocean Race her next big challenge as a professional sailor. “This is honestly a dream come true for me, I am so pleased to be sailing offshore at such a high level before I’m even 30. I have very little experience offshore and even less with these type of boats,” she admits.

My goal is to learn as much as possible – I know we’re not the team arriving on the start line with the expectation of winning but we are determined and we’re learning everyday about ourselves and the boat.

According to Dee, Francesca’s skill and positive attitude made her a natural choice for the team.”Francesca comes from an Olympic sailing background and has a good feel for the boat and getting the best from the sails. She had never been offshore before but has now gained valuable experience during Leg Zero. She brings a good energy and focus to the team, I am excited for her,” explains Dee Caffari.Lucas took a slightly different route to becoming a Volvo Ocean Race sailor. With dual Italian-Australian nationality and a degree in engineering, he has been focused on offshore sailing from a young age, and has raced the famous 630-nm Sydney–Hobart race five times. 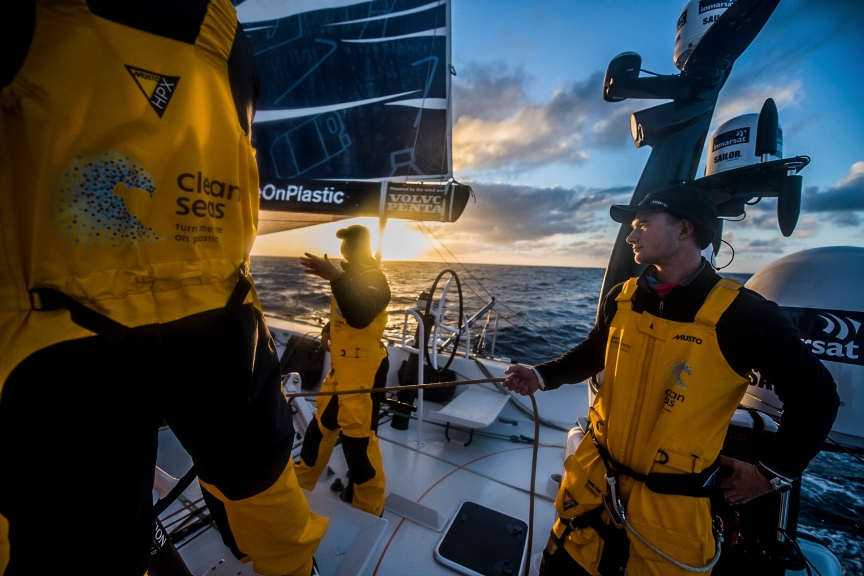 Although he is new to racing the One Design Volvo Ocean 65 boats, he does have a lot of experience sailing them having completed several delivery trips and corporate sailing events in the pre-race period.”Lucas is a natural waterman and is confident in all conditions – like Francesca he is strong and keen to learn,” adds Dee. “It’s clear he has made a real effort to be ready for his place in the Volvo Ocean Race. He has gained offshore experience and also got his required qualifications making him a key player to any team. I am delighted he has agreed to sail with us. Our team is starting to take shape.”

Mirpuri Foundation “Turn the Tide on Plastic” Team are expected to announce more crew in the following weeks.