Unique information on the global concentration of microplastics pollution in our oceans has been presented at an international science conference in Lanzarote.

The information was collected from seawater samples taken during the Volvo Ocean Race, which, for the first time, combined a global sporting event with cutting-edge scientific research.

The science initiative, part of the race’s Sustainability Programme, was presented at the MICRO2018 conference, which heard about leading research related to microplastic pollution.

The high-level audience heard how 86 samples were taken by boats Turn the Tide on Plastic and Team AkzoNobel. Scientists found that 93% of those analysed contained levels of microplastics.

Paulo Mirpuri, President of the Mirpuri Foundation, said: “As the Founding partner of the Turn the Tide on Plastic team and Principal Sustainability Partner of the Volvo Ocean Race, Mirpuri Foundation is part of this ground breaking research that is now being presented all over the world and raising awareness on ocean plastic pollution. This science initiative is leading by example and showing the world how little information we have on our oceans and how important it is to keep researching and taking action to protect our planet.” 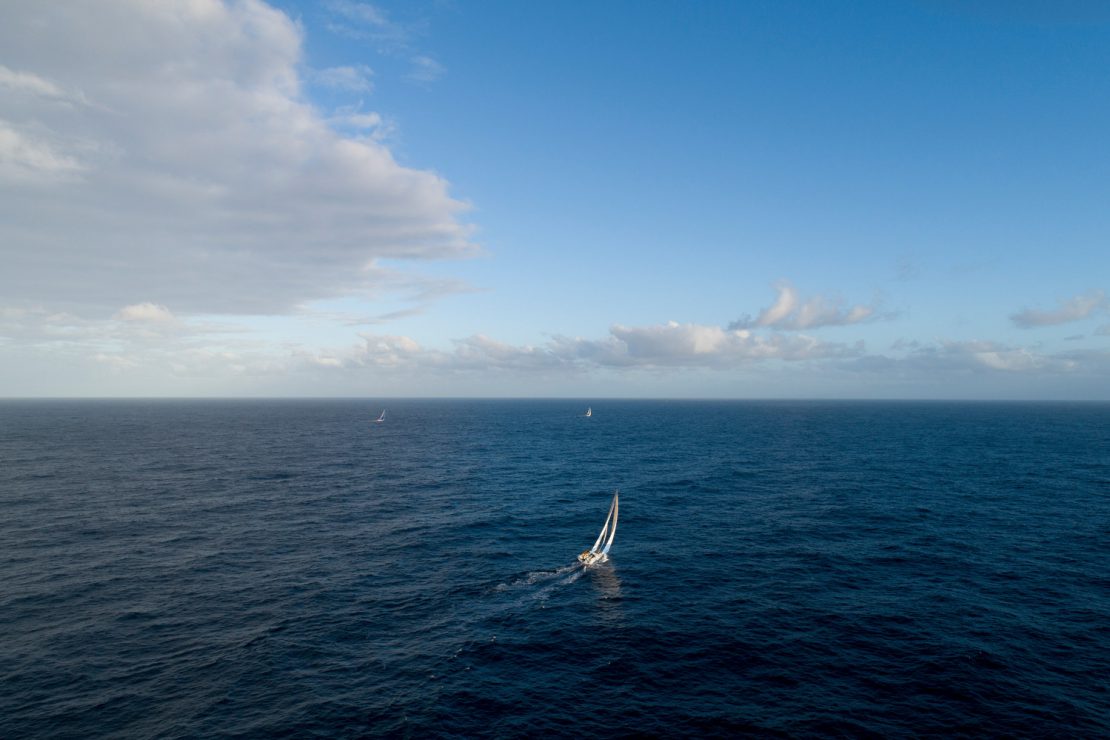 The results of the programme will contribute to increased understanding of the global marine presence of microplastics and help provide a template for future data collection. Currently there is very little information on microplastic distribution in our seas.

Anne-Cécile Turner, Sustainability Programme Leader for the Volvo Ocean Race, said: “The objective of the science element of the sustainability programme was to further our understanding of the extent to which microplastic pollution has now touched our remotest oceans; places that were previously considered to be pristine natural environments.

“By speaking at such events we are able to promote this vital information which will help fill the large gaps in our knowledge of the microplastic dispersal. Our aim is that this research will then contribute to the international standardisation of ocean microplastic research.”

The presentation, Distribution of microplastics in the mixed layer: results from the Volvo Ocean Race, was given by race scientist Dr. Sören Gutekunst of GEOMAR Institute for Ocean Research Kiel, Germany, funded by the Cluster of Excellence Future Ocean.

Dr. Gutekunst said: “The MICRO2018 conference has shown that microplastics is a significant subject about which are still trying to understand the global impact.  It has given the scientific community a platform to talk, share and gain knowledge on future solutions and the data, collected during the race, is helping us on this journey.”

The samples, collected in small mesh filters when the crews used the on-board water maker, were analysed at a laboratory in Kiel, Germany, using a powerful Raman spectrophotometer.

Microplastic concentrations did tend to be elevated within major ocean currents bringing in plastic pollution from a larger area. 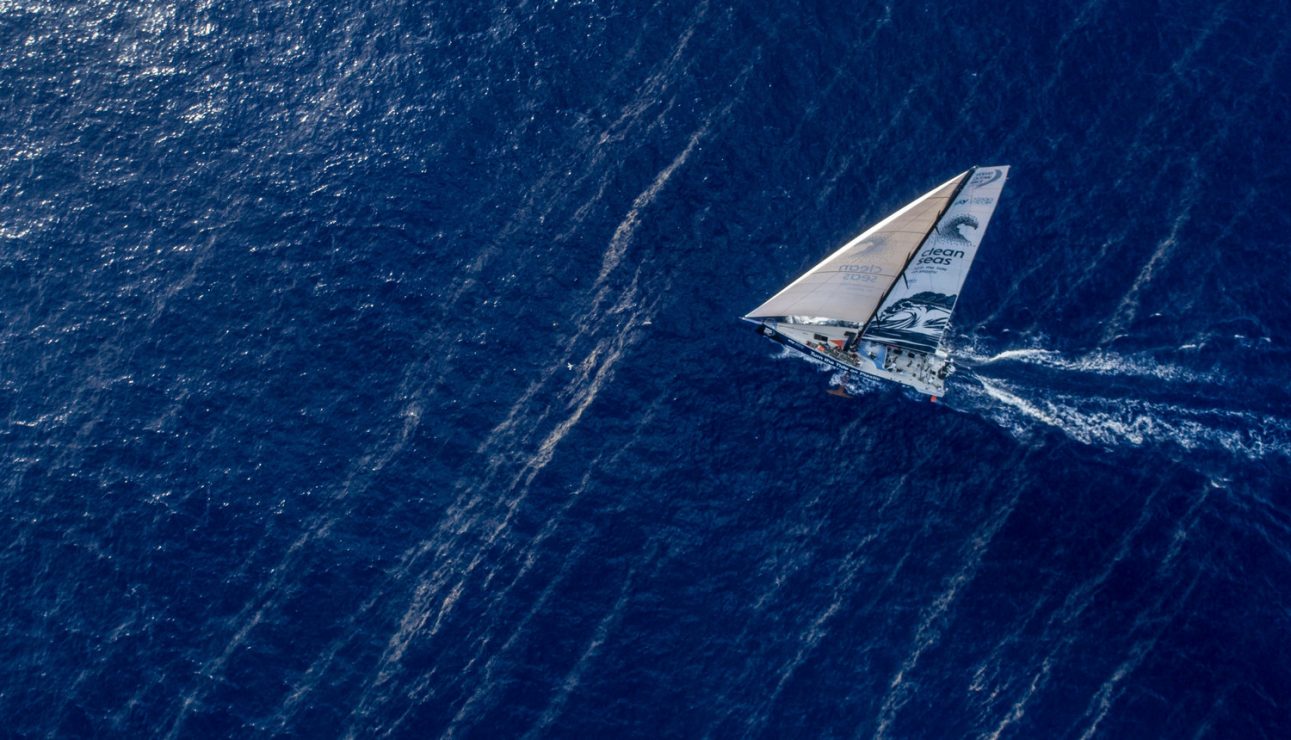 Even close to Point Nemo, the furthest place from land on Earth, where the nearest humans are on the International Space Station, between nine and 26 particles of microplastic per cubic metre were recorded.

Scientists will be able to access the data open-source from a National Oceanic and Atmospheric Administration (NOAA) database where accompanying meteorological and oceanographic data have also been uploaded.

Todd McGuire, Program Director of 11th Hour Racing, the Sustainability Programme’s Founding Partner, said: “It’s very exciting to see the impact that the Volvo Ocean Race Science Program is having at a global scale. The data collected by the teams during the race highlights the magnitude of the ocean plastic crisis and the extent of our footprint. With greater knowledge comes a greater sense of responsibility, and this iconic sporting event has become an active part of the solution – not only by providing important data, but also by amplifying the message and rallying wide audiences to take positive action.”

Stuart Templar, Head of Sustainability at Volvo Cars, said: “Volvo Cars is proud to have funded the Science Programme, which has produced an unprecedented picture of the health of our oceans. In particular, this clearly shows the extent of the global problem of micro-plastic pollution.

“Decisive action needs to be taken, including by business. That is why Volvo Cars has made a number of pledges during the Race, including removing single use plastic by the end of 2019 and ensuring that at least 25% of the plastic in new Volvos is made from recycled material by 2025.”

The boats also collected other oceanographic data measurements including temperature, dissolved CO2, salinity, algae content (as chlorophyll a) that give an indication of levels of ocean health and acidification and support quantification of the ocean’s uptake of CO2. In parallel, 30 scientific drifter buoys, deployed during the race, are transmitting data that is essential for forecasting of weather and climate changes, in both the short and long term. This is being utilised by the World Meteorological Organisation and UNESCO’s Intergovernmental Oceanographic Commission.

Volvo Ocean Race Sustainability Programme has been a partnership in collaboration with Sustainability Partners 11th Hour Racing, the Mirpuri Foundation and other main partners, Volvo, AkzoNobel, Ocean Family Foundation, Stena Recycling and Bluewater. The Turn the Tide on Plastic boat was supported by Sky Ocean Rescue.

UN Environment #CleanSeas campaign, which partnered with the Race, aims to encourage governments, businesses and individuals to make changes in their own lives to reduce their plastic footprint. 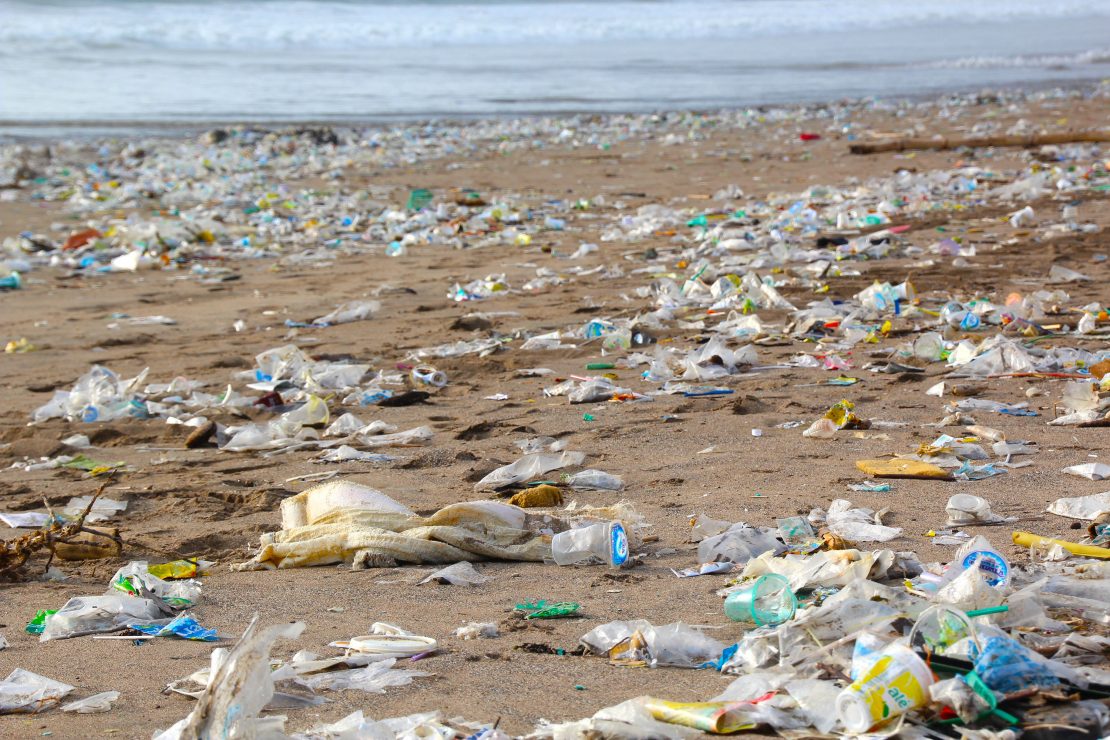