Dee Caffari, Mirpuri Foundation’s “Turn the Tide on Plastic” boat skipper, has named the first crew member for the 2017-18 edition by signing up two-time Volvo Ocean Race veteran Liz Wardley. The Australian, who first competed in the Race in 2001-02 onboard Amer Sports Too, and more recently was part of Team SCA’s 2014-15 campaign, joins the team as Boat Captain. Liz made her name winning numerous titles in the Hobie Cat 16 class, before becoming the first woman to win the Sydney-Hobart Race in 1999, having skippered a boat at the age of just 19 the previous year. 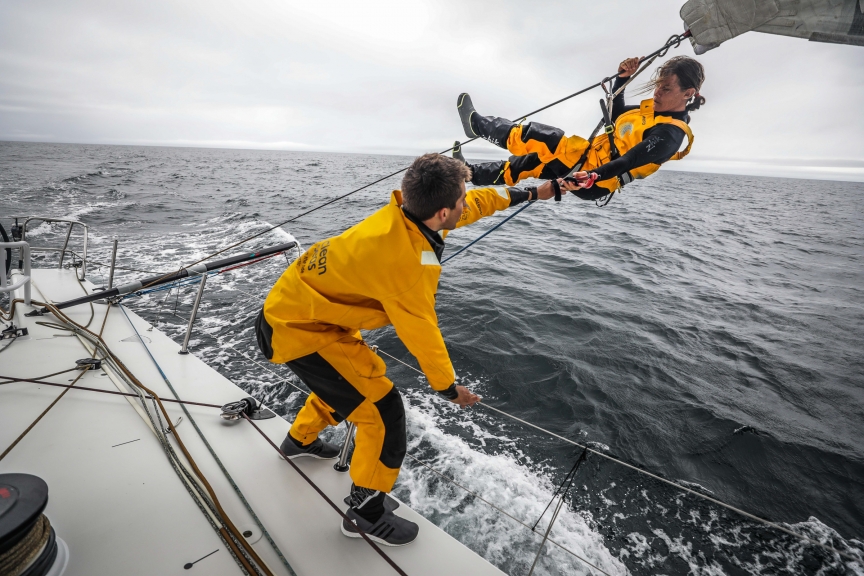 Wardley boasts more experience around the One Design Volvo Ocean 65’s than anyone else on the planet having clocked up over 80,000 nautical miles over the last four years.

Since the end of the Team SCA campaign, she has been working as part of the Volvo Ocean Race Boatyard team in Lisbon, as the facility completed a comprehensive refit of the whole fleet .“I’m absolutely delighted to join Turn the Tide on Plastic for the next edition of the Volvo Ocean Race,” said Wardley. “I’ve made no secret of my desire to compete for a third time and to do so as part of what will be a fully mixed crew is incredibly exciting.“I’ve spent a lot of time around the Volvo Ocean 65s since the end of the 2014-15 edition and I’ve learned a lot which I can’t wait to put into practice during another race around the world.”

Wardley, who was born and raised in Papua New Guinea, is a passionate ocean health campaigner and believes that this campaign can make a real difference to what is a growing issue. “As someone who grew up around the ocean in some of the most remote parts of the planet, I have seen the heartbreaking impact of plastic pollution first hand,” she continued. “We need to do something about it – and I’m extremely proud about being part of this trailblazing campaign, backed by some passionate partners, which I really believe can make an incredible impact on a global scale.”

Caffari, who has been trialling potential crew members in Lisbon over the past month as she aims to build a youth-orientated and mixed squad, added that Wardley’s experience makes her a key part of the team.“I know Liz well having sailed alongside her on Team SCA and she is one of the best in the business,” she said. “She knows the Volvo Ocean 65 inside out having spent more time around these boats than any other sailor in the world – male or female – and that’s experience you simply can’t replicate.” 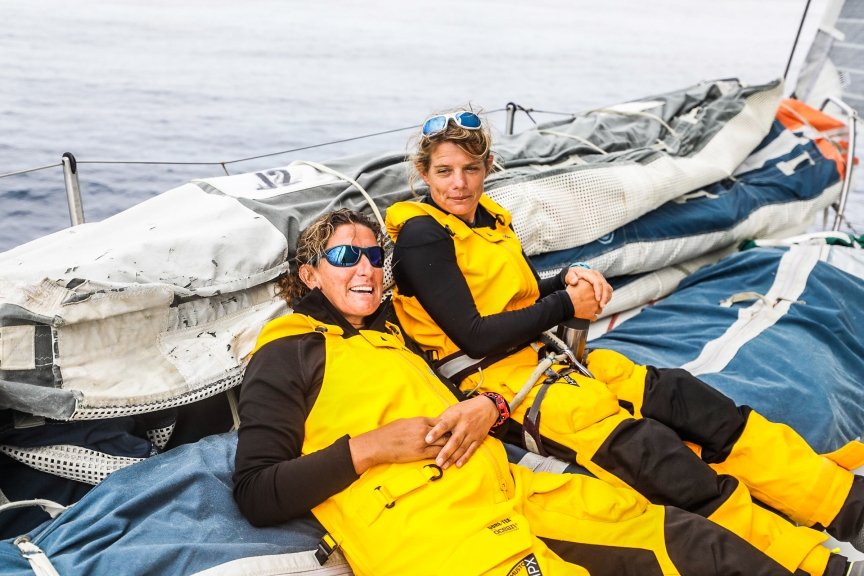