One year ago the first of seven Ocean Summits with principal sustainability partner Mirpuri Foundation took place in Alicante, setting in motion a series of landmark events on the global crisis of ocean plastic as the race swept around the world.

The summits brought together creative minds from the worlds of sport, industry, government, science and ocean advocates, to explore solutions and inspire action.

Countries, including Spain and Wales, businesses, such as Volvo Cars and Sky, along with a diverse range of both large and small organisations, with a collective concern about ocean health, made meaningful commitments to solve the plastic problem.

The events were also the scene for the release of groundbreaking data following the analysis of seawater samples, collected by race boats Turn the Tide on Plastic and Team AkzoNobel, on the spread of microplastics, even to our remotest oceans.

“This series of summits has shown the power a sporting event can have on a global issue, make a real difference and affect positive change. We built a platform that governments and businesses used to announce their intentions to make impactful changes in their operations for the future health of our seas.

“The momentum created by everyone involved has been truly inspiring and we remain committed to using our sustainability message to continue to lead, inspire and engage and make tangible impacts for ocean preservation.”

Paulo Mirpuri, President of Mirpuri Foundation,  said: “The outcome of the series of Ocean Summits clearly exceeded our expectations. They were a powerful, effective platform for the exchange of knowledge and intelligence on all matters of ocean health and for the airing of problems and solutions between individuals, companies, foundations and governments.

“So, as the Principal Sustainability Partner of the Volvo Ocean Race, all of us at the Mirpuri Foundation would like to congratulate everybody involved with the summits on this important anniversary, as we celebrate what has been an inspiring year of innovation and positive change for our oceans.

“We are very proud to have played our part in highlighting the harmful effects of plastic, not only our planet’s oceans but also its negative impact on human health.

“This is only the beginning. Together we have all made great strides in our endeavours to rid the planet of polluting plastics, but it is only by continuing to show, not just word but by deed, that we can make a lasting and significant difference to the sustainability of our planet.” 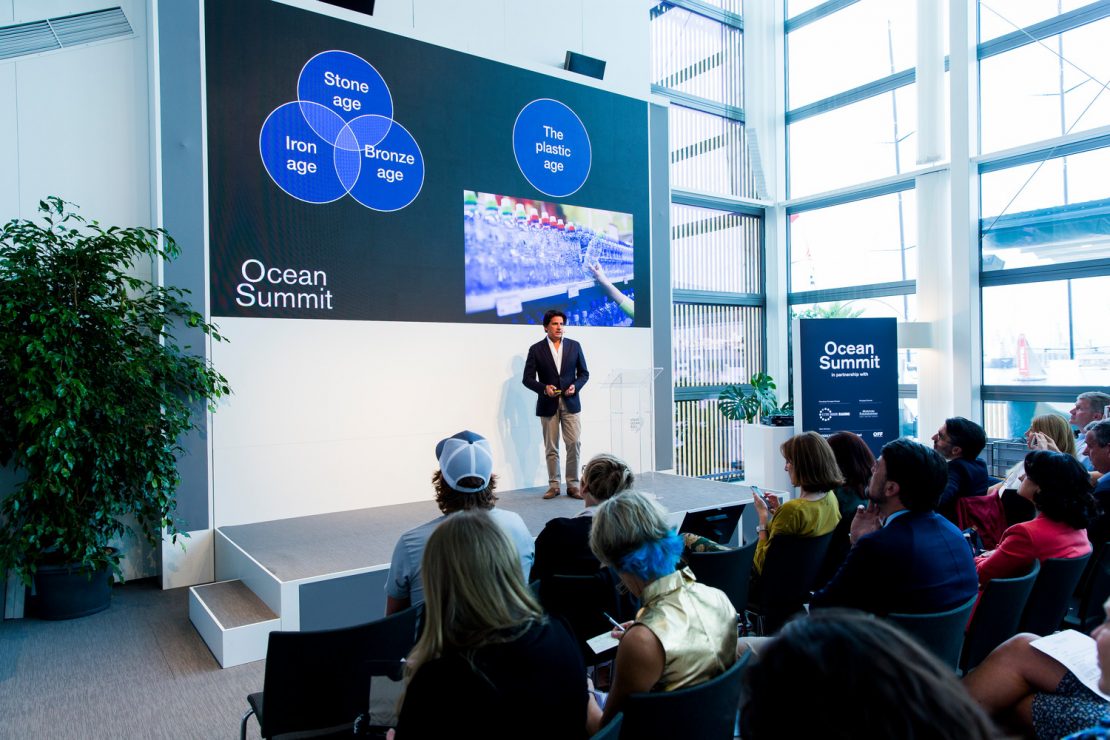 Impacts of the summits included:

Stuart Templar, Director of Sustainability at Volvo Cars, said: “Volvo Cars was proud to have been a part of the Ocean Summits. They were an excellent series of events to raise awareness of and discuss the global problem of marine plastic pollution, as well as encourage governments, cities and businesses to make firm commitments to help Turn The Tide on Plastic.”

The UN Environment #CleanSeas campaign partnered with the race with the aim of encouraging governments, businesses and individuals to make changes in their own lives to reduce their plastic footprint.

Todd McGuire, Program Director, 11th Hour Racing, said: “We are thrilled and proud of the success of the Ocean Summit series, which started in the previous edition of the race in our home town at the Newport stopover. When we started talking to Volvo Ocean Race about expanding this concept in 2017-18 as a key element of the Sustainability Program, we planned for five Ocean Summits, but after a packed one in Alicante for the start of the race, more host cities asked to be included in this program.

“We ended up with seven summits throughout the world – an impressive series of conferences of creative thinkers, all looking for answers with an innovative approach, from large companies to small start-ups, NGOs, governments and philanthropists. Having a tangible call to action through our mutual partnership with UN Environment and their Clean Seas campaign was instrumental for the success of these summits, which saw a growing level of commitments to protect our oceans. “

Anders Jacobson, President of Bluewater, who spoke at several summits, added: “Nelson Mandela said sport has the power to change the world and as a sustainability partner to the Volvo Ocean Race we’ve seen how the Race successfully attracted huge public attention to the dangers of ocean pollution, inspiring people at every stopover to think again about the use of single-use plastics.” 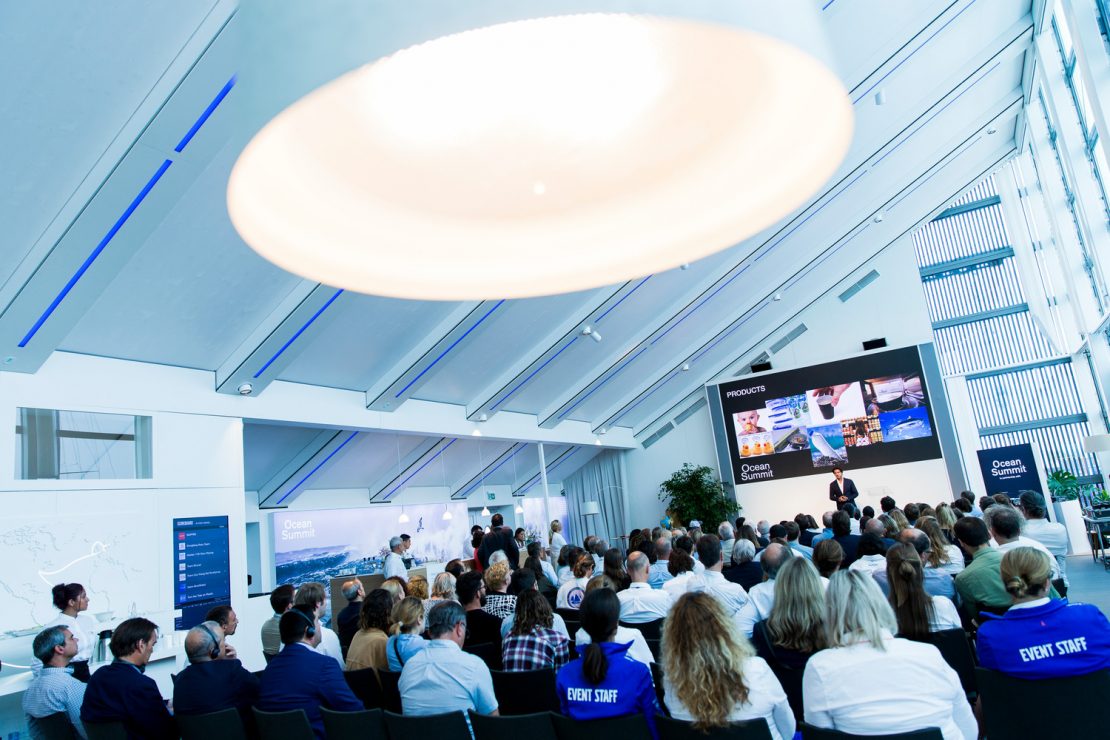