Mirpuri Foundation’s participation in the 2017-18 Volvo Ocean Race is a big step forward raising awareness of the ocean pollution dangers revealed in the “A Plastic Ocean” documentary.

The Foundation’s “Turn the Tide on Plastic” team, led by skipper Dee Caffari, will sail across the world with a powerful sustainability message.

“A Plastic Ocean” is a documentary made by Craig Leeson, a journalist who found plastic waste in the ocean during his search for the elusive blue whale. He then travelled to twenty locations around the world for four years to explore the state of our oceans and uncover alarming truths about plastic pollution.

Eight million tons of plastic are dumped into the ocean every year. That’s a garbage truck per minute.

Specialists say that, if no action is taken, there will be more plastic than fish in the ocean by 2050. 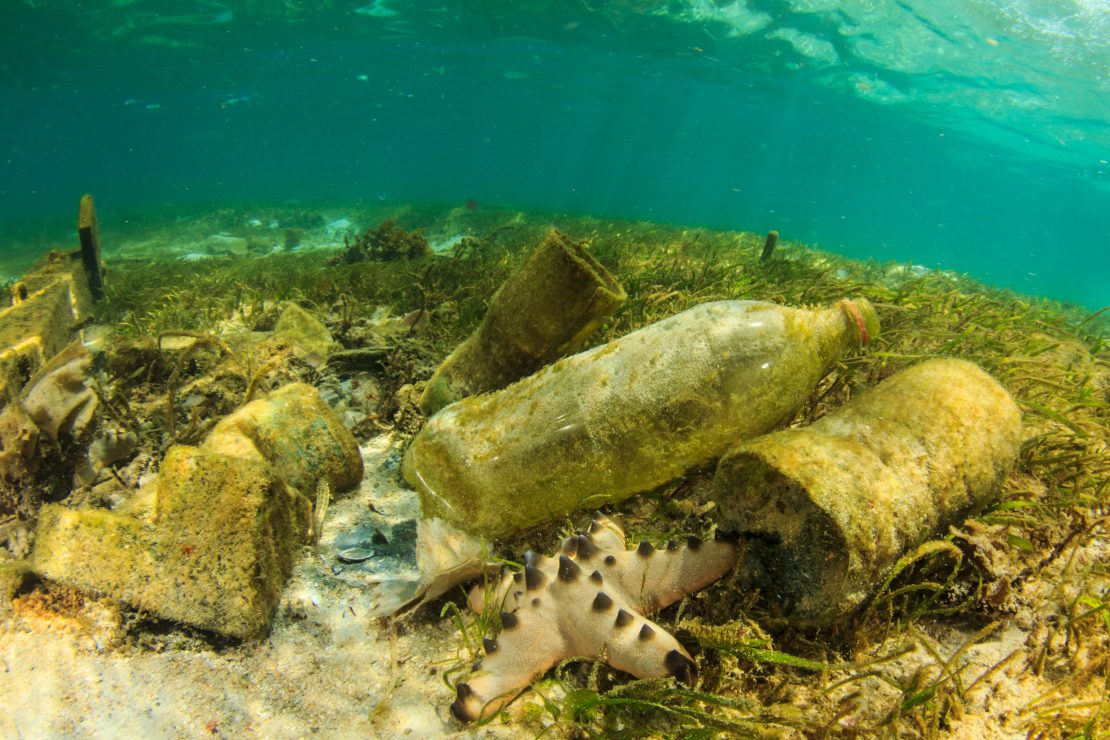 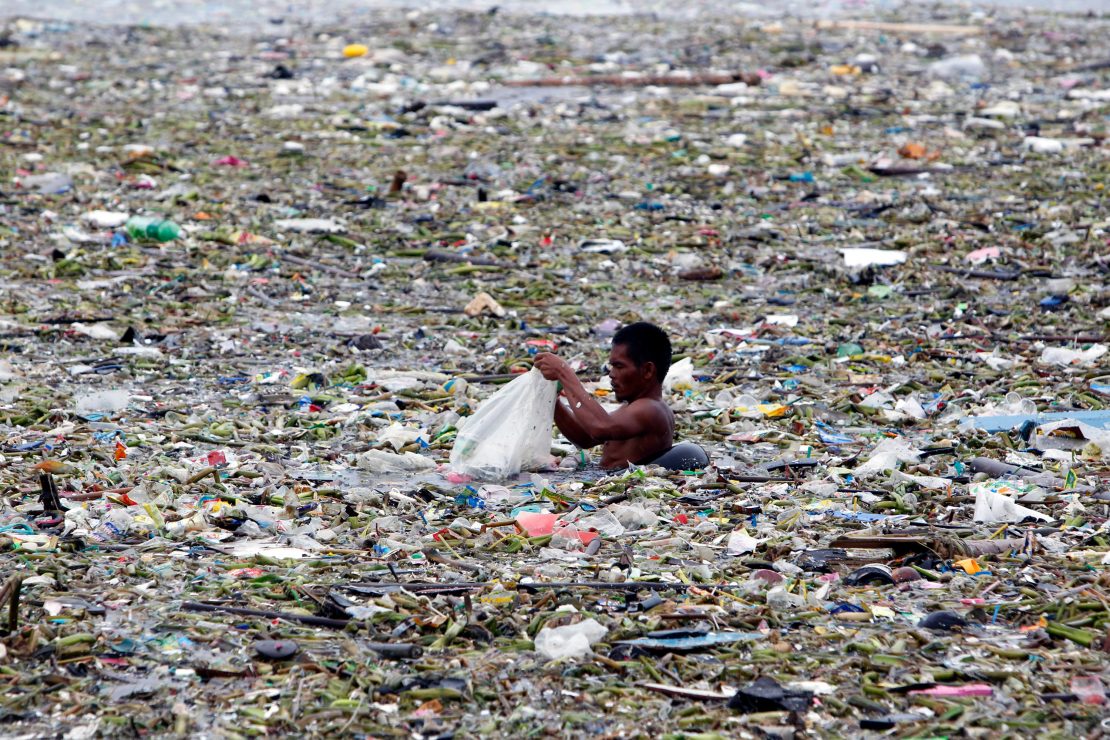