The inaugural Mirpuri Foundation Sailing Trophy is set to thrill sailing fans as two VO65 entries are confirmed to join a fleet of over 50 competing boats that will line up on June 27 for the start of a two-leg race to win a share of a €30,000 prize pool.

Crewed by some of the leading sailors in the world, the VO65 entries will go head-to-head in the fully-subscribed race between Cascais and Sesimbra, to raise awareness and important funds for marine conservation projects around the world.

Mirpuri Foundation Racing Team confirmed the entry of its VO65 ‘Racing for the Planet’ on Wednesday, with skipper Yoann Richomme being joined by a star-studded lineup including Ocean Race winners Charles Caudrelier and Jack Bouttell.

The Mirpuri Foundation Racing Team will face off against a VO65 entry led by The Austrian Ocean Race Project, who are aiming to make their first Ocean Race outing in the next edition.

Yoann Richomme, skipper of the Mirpuri Foundation Racing Team said: “There are many reasons why the Mirpuri Foundation Sailing Trophy is shaping up to be a fantastic event, but the spectacle of two of the fastest boats in the world racing along the Portuguese coastline will be incredible. I’m looking forward to our first race on board ‘Racing for the Planet’ and it will be a very valuable racing experience to go up against another VO65. I think the competition will be fierce.” 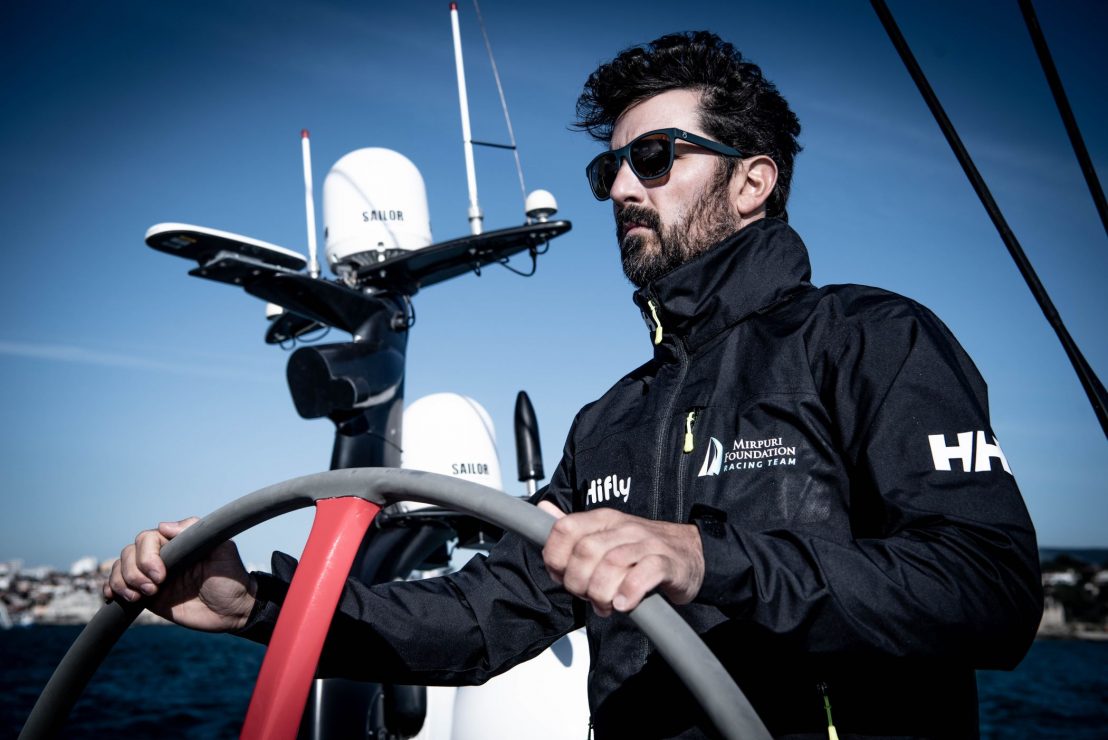 Organised in partnership with the Clube Naval de Cascais, the plastic-free, health controlled Sailing Trophy will be the first event of its kind, as the offshore racing world takes to the water again, in the wake of the global pandemic. A dedicated medical team will be in place for the event, with all participants, support staff and media required to be tested for Covid-19 prior to the race, in order to allow for safe competition in the spirit of raising awareness for marine conservation projects.

Paulo Mirpuri, Founder of the Mirpuri Foundation said: “We have been thrilled by the response all around the world to the inaugural Sailing Trophy and we look forward to welcoming over 50 boats to Clube Naval de Cascais next week. It will be an impressive sight after such a long break from sailing. The measures we have put in place will allow us to enjoy some fantastic sailing, meet old friends, revive friendly rivalries and witness some of the best racing anywhere in the world. I wish everyone the best of luck and look forward to going racing.”

Registration for the event is now closed. The race will commence on Saturday June 27. Follow the event on social media via #MFSailingTrophy 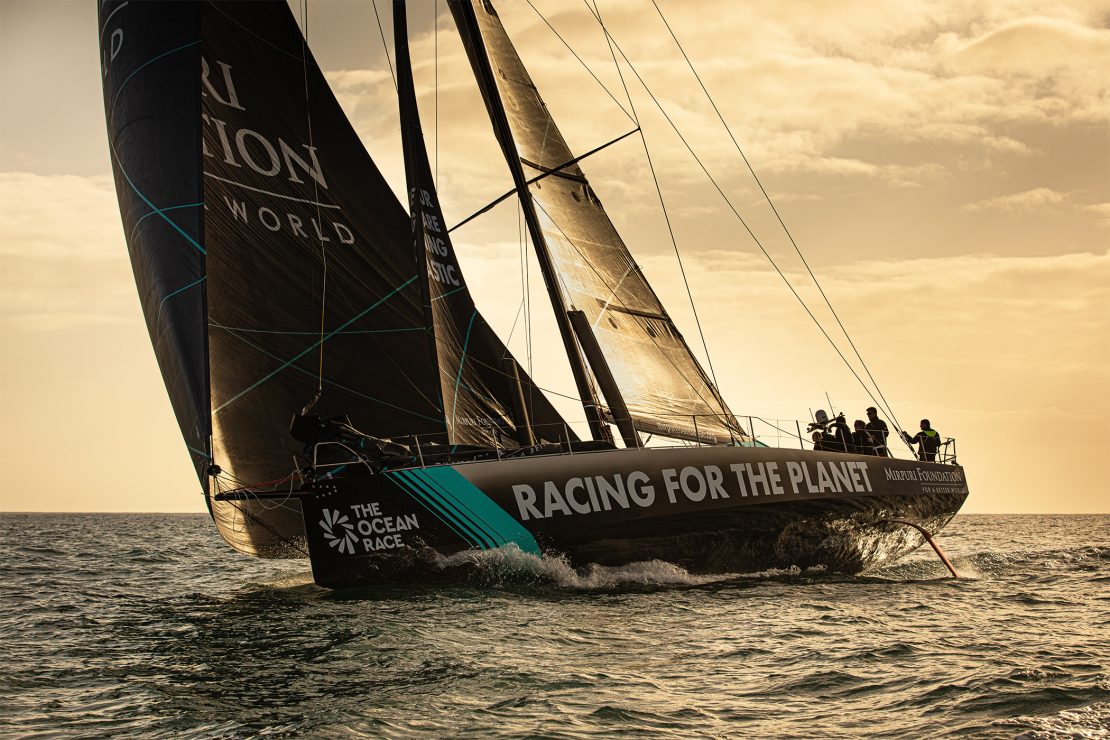