The Annual Mirpuri Foundation Sailing Trophy, which was founded in 2020 with the mission of creating awareness for marine conservation projects to protect the world’s oceans, has come to a close following the second day of thrilling racing in Cascais, Portugal.

Organized in partnership with Clube Naval de Cascais, each day’s racing was opened by Mayor of Cascais, Carlos Carreiras in a ceremony which included a symbolic battery of a fire from the historic Fort Santo António da Barra, and will officially close after witnessing The Ocean Race Europe fleet set sail for Alicante on Sunday.

Over 70 boats took part in the final day of racing in a variety of classes which saw the undeniable highlight of the event, a fleet of IMOCA 60s and VO65s taking part in a points-scoring coastal race for The Ocean Race Europe.

The VO65 race was won by Mirpuri Foundation Racing Team, skippered by Yoann Richomme ahead of Akzo Nobel Ocean Racing and Sailing Poland. The IMOCA 60 race was won by Offshore Team Germany ahead of 11th Hour Racing Team and LinkedOut. Today’s contest made Portuguese sailing history as the first time the two classes have raced on the water together in Portugal. 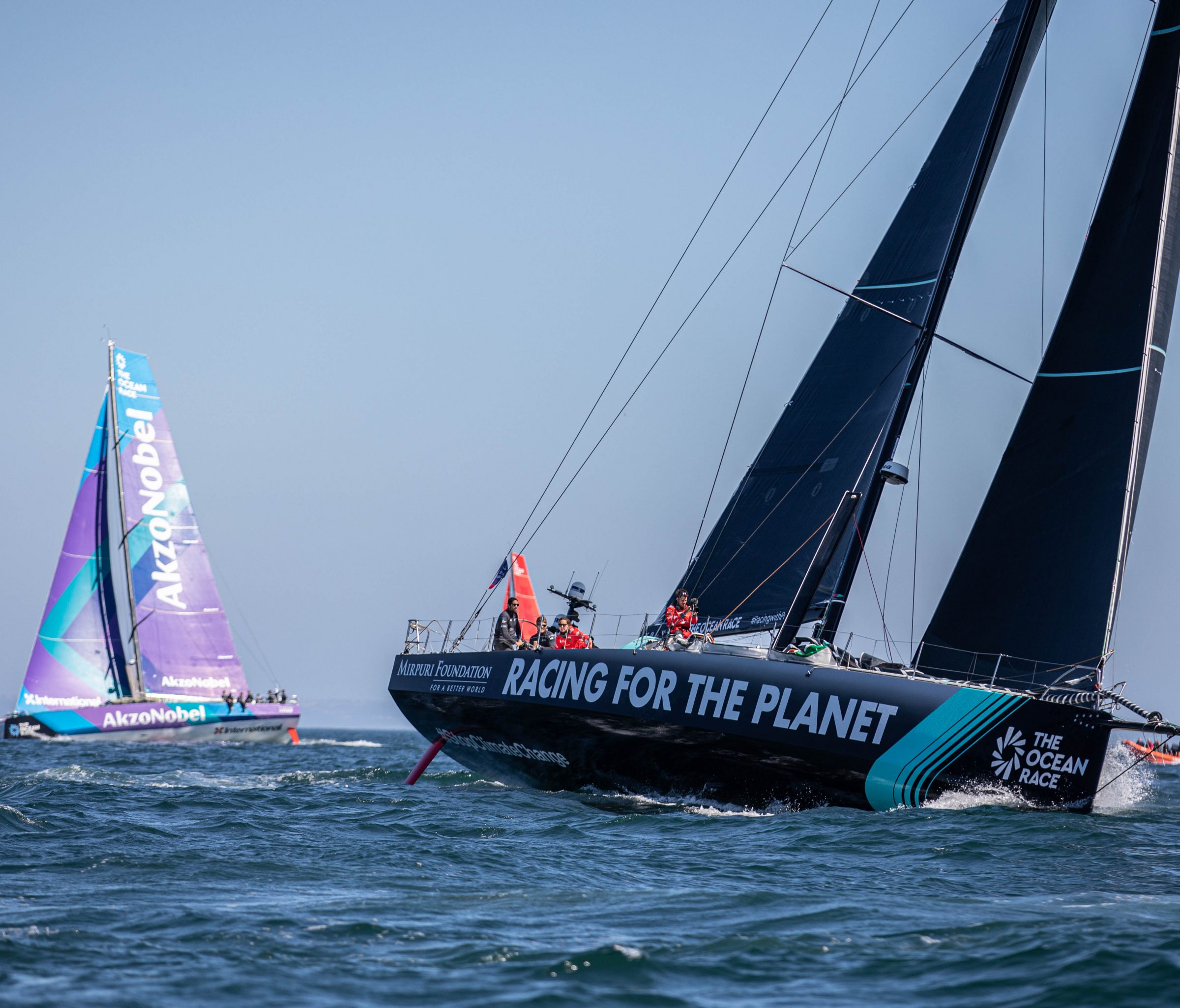 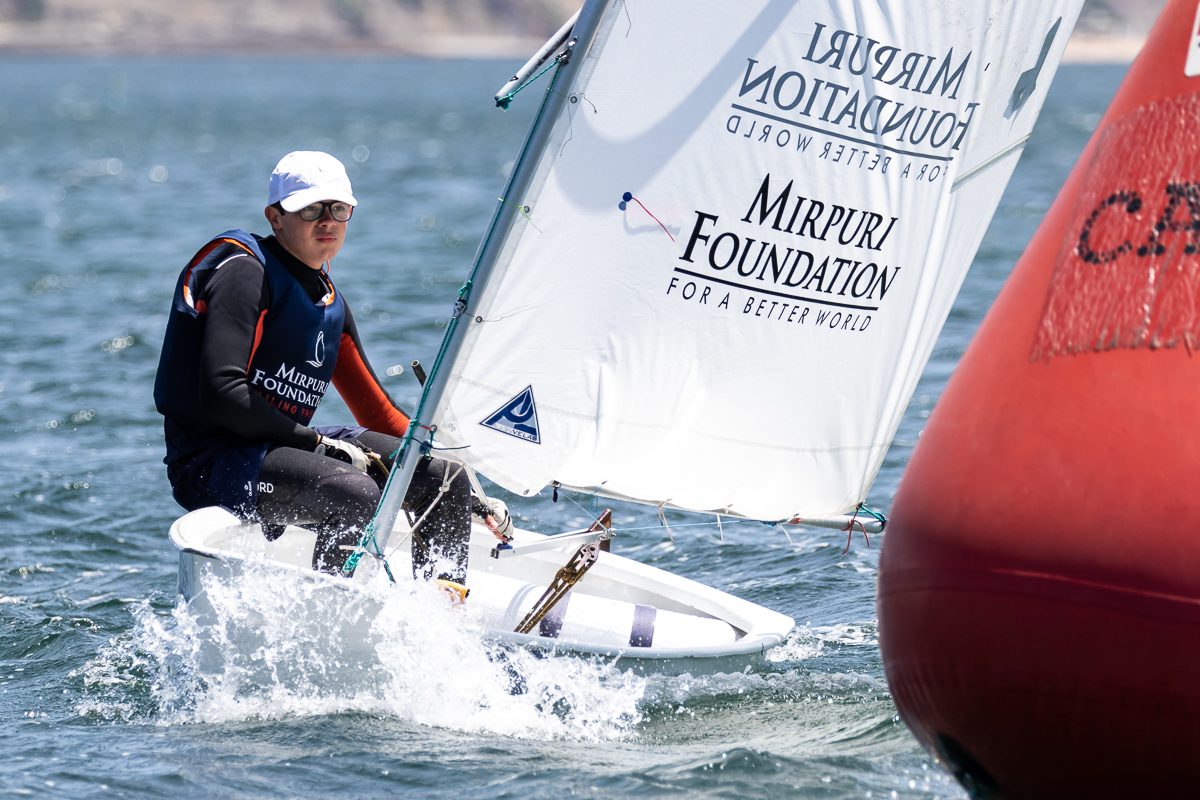 The 12-strong fleet of VO65s and IMOCA 60s arrived in Cascais on Wednesday in a thrilling finish to their first leg that saw all 12 boats finish within minutes of one another, after four days of racing.  Alongside these stars of the sailing world, young sailors had their chance to demonstrate their talent, competing over three days of Optimist racing and will be able to rub shoulders with their heroes at the Awards Ceremony this evening.

Paulo Mirpuri, Founder of the Mirpuri Foundation said: “To see The Ocean Race Europe fleet racing at Cascais is a proud moment for everyone involved in Portuguese sailing and has proved to be a day that we will all remember for years to come. On top of this we saw an impressive demonstration of the future of Portuguese sailing with a very competitive Optimist class competition. It is our hope that these young sailors will take inspiration from the great sailors they have seen race today in the IMOCA 60 and VO65 class and maybe we will see them competing in the world’s biggest races in years to come.”

The Mirpuri Foundation announces the second edition of its Ocean Award, a prestigious international sustainability award that aims to recognize excellence in the scientific community and reward innovative projects that...

What an event that was! From cannon fire to champagne celebrations, with two days of spectacular sailing in-between, the second annual Mirpuri Foundation Sailing Trophy did not disappoint. We’ll see you all...