Bruno Dubois is announced as special advisor to the Team Owner. The winner of the last edition of the Ocean Race  is helping Paulo Mirpuri to put a very strong team together.

Winning Volvo Ocean Race 2018 reflects Bruno’s ability to recruit, manage and motivate an international team of men and women, helping them to bond and exceed all expectations.

Bruno Dubois is one of a select band of people who understands the challenges of sailing both as a professional sailor and as a team manager. Bruno’s career blossomed when his relationship with the Whitbread Round the World Race began when he was invited to represent Belgium as skipper of Rucanor Sport in the 1989-90 edition of the race.

Bruno took on the role of Director of Dongfeng Race Team (DFRT) in the 2014/15 edition of the Volvo Ocean Race. Followed straight after in 2015 by the Groupama Team France America’s Cup challenge with skipper Franck Cammas, and back again with Dongfeng Race Team for the 2017/18 VOR edition with a fantastic win on June 24th 2018. 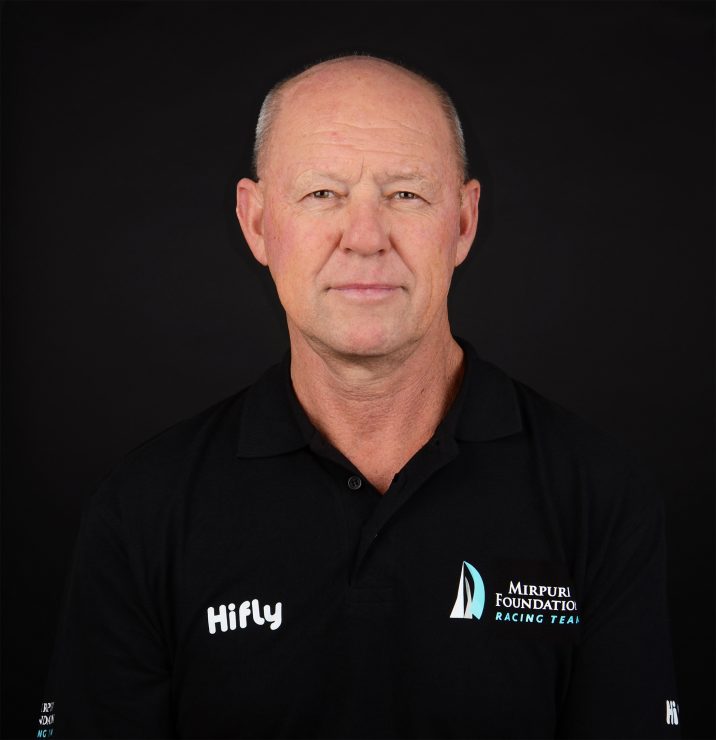