On this World Wildlife Day, the Mirpuri Foundation announces a high-level webinar entitled: “The Impact of Covid-19 on Wildlife Conservation”.

The online event organized by the Mirpuri Foundation will take place on March 9th and will gather distinguished experts from three different continents, to discuss how the global pandemic is affecting wildlife. The two-hour virtual event will tackle issues such as illegal wildlife trade, poaching, climate change, the current challenges affecting wildlife, and solutions for conservation. 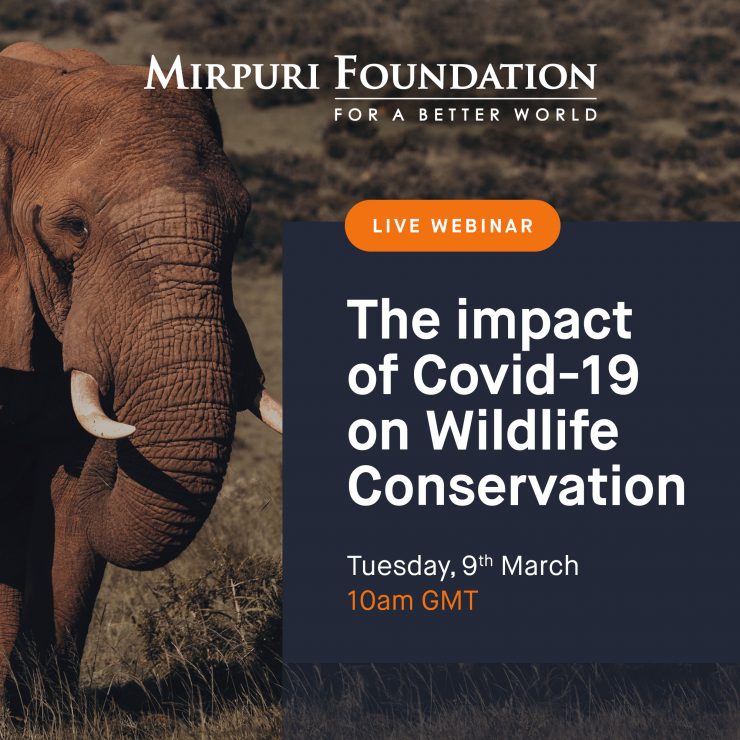 The speakers will reflect on how the global pandemic has impacted wildlife over the past year, providing personal inputs about their own work and organizations.

After exploring the challenges through the lens of the Covid-19 pandemic, the experts will analyse what can be done to protect wildlife and propose solutions to ensure a better future after the pandemic. Before closing remarks, the event will also count with a Q&A session, in which the audience will be invited to participate in this critical discussion.

World Wildlife Day, celebrated today, raises attention to the need of protecting the world’s wild animals and plants, reminding us to step up and fight against wildlife crime and human-induced reduction of species. This day was proclaimed by the United Nations General Assembly (UNGA) on 20 December 2013. This year the World Wildlife Day is celebrated under the theme “Forests and Livelihoods: Sustaining People and Planet”, highlighting the central role of forests, forest species and ecosystems services.

One of the most recent initiatives of this program was the support of Hi Fly’s environmental campaign “Protect Wildlife”, as the airline’s main sustainability partner. Hi Fly is part of the United for Wildlife Transport Taskforce – founded by the Duke and Duchess of Cambridge –  and has adopted a zero-tolerance policy on illegal wildlife traffic.

The Foundation’s ongoing key project on Wildlife Conservation seeks to support the reintroduction of the Persian Leopard into its natural habitat and to protect the species, classed by the IUCN as highly endangered.

The online event will also be live streamed on YouTube. 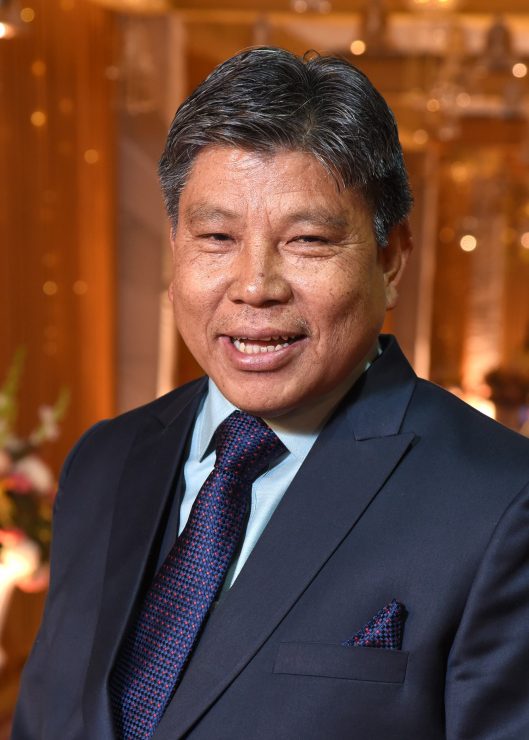 Bishan Singh Bonal – Bishan Singh Bonal is a professional forester from Indian Forest Service (1980 batch) of Assam-Meghalaya cadre. He retired as Principal Chief Conservator of Forest and Head of the Forest Force Assam (HOFF) after completing more than 37 years of service. His professional life has been centered around the protection of wildlife in general and rhinos, tigers and elephants in particular in India. Presently, he is associated with Global Tiger Forum (GTF) as Project Leader and identified as focal point for India CA|TS and reviewer. He served in Assam State Government and Government of India in various capacities. Other positions he has assumed are: DFO & Director of Kaziranga National Park (for more than 9 years), Dy. Field Director in Manas National Park, Director of Assam State Zoo, Guwahati and Chief Conservator of Forest (Wildlife) Assam, Director of National Zoological Park, Member Secretary Central Zoo Authority, Additional Director General (Project Tiger), Member Secretary National Tiger Conservation Authority (NTCA) and Additional Director General (Wildlife). He was also a member of ‘Advisory Board’ of INTERPOL and the founder COO for an ambitious project called Indian Rhino Vision (IRV) 20-20 to reintroduce the rhinos in Manas National Park by translocation from Pabitora Wildlife Sanctuary and Kaziranga National Park. 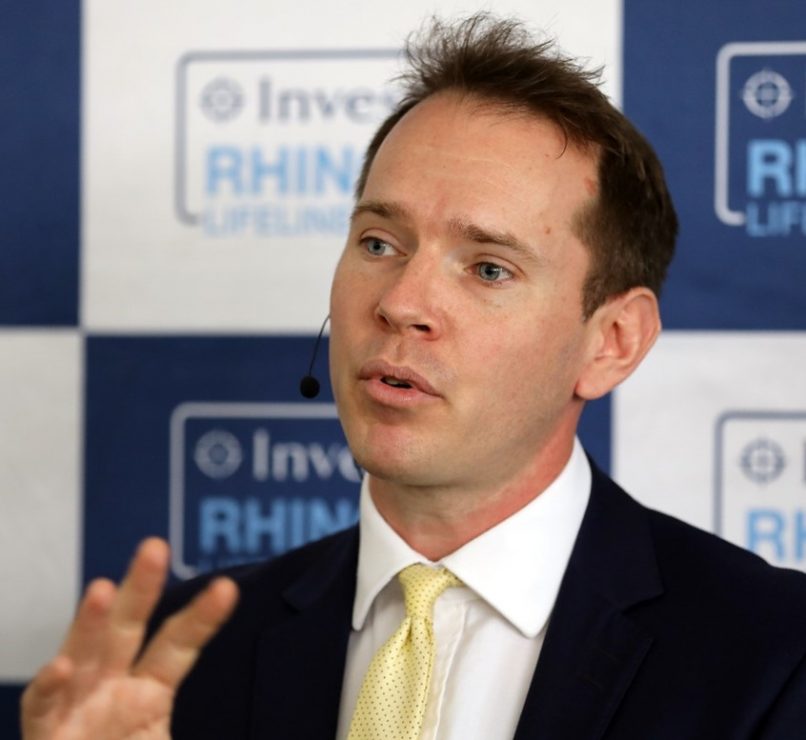 Robert Campbell – Rob Campbell leads United for Wildlife (UfW) on behalf of The Royal Foundation of The Duke and Duchess of Cambridge. UfW provides a platform to convene the public, private and third sectors, alongside policymakers to promote the cross-industry and cross-border efforts required to eradicate the illegal wildlife trade (IWT) for good. Its Transport Taskforce was established in 2014 and more recently, Financial Taskforce in 2018 both act to make recommendations on how those industries can best respond to the crisis represented by IWT. Both Taskforces have seen success already, most prominently the break-up of the largest ivory trafficking network in East Africa in June 2019. Prior to joining The Royal Foundation, Rob held a number of project management and delivery roles with Prudential, managing their expansion into Africa, with the Olympic Games in London, and with the British Army, as a specialist reconnaissance officer leading teams on operations across the world. 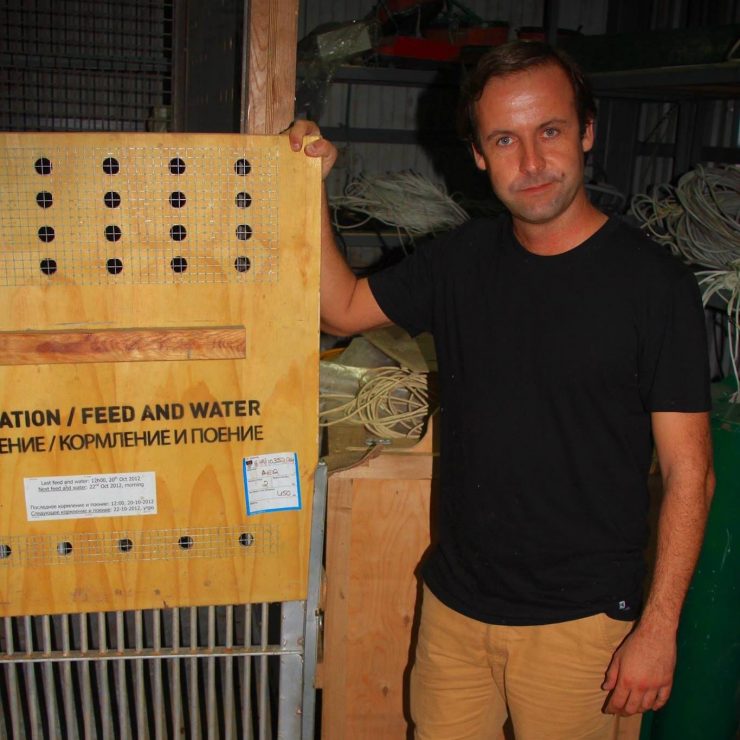 José Dias Ferreira – José Dias Ferreira is the Curator of Mammals of Lisbon Zoo, Portugal, and has over 20 years of experience working in the zoo world. He is the coordinator of the EAZA Ex-situ Programme (EEP) for the Persian Leopard – Panthera pardus saxicolor since 2013 and has been working in close collaboration with IUCN on the reintroduction of this subspecies in the Russian Caucasus. 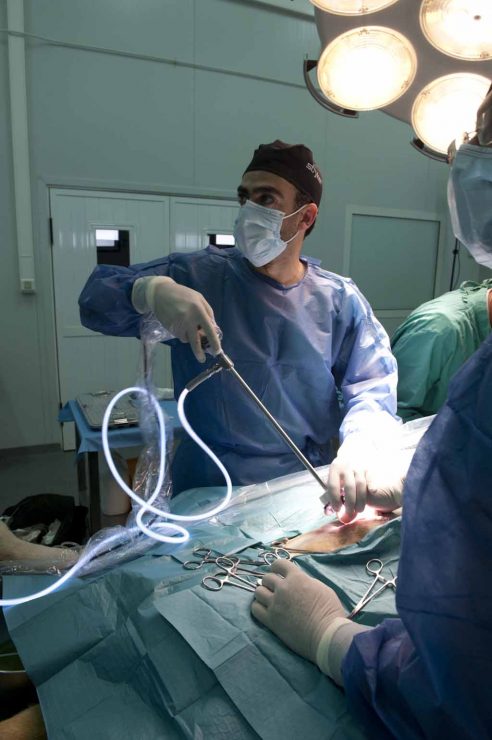 Rui Bernardino – Rui Bernardino graduated in Veterinarian Medicine in 2003. He is a Zoo Veterinarian since 2004 in Lisbon Zoo and since 2007 is an Invited Assistant Professor in the Faculty of Veterinary Medicine, Universidade Lusófona de Humanidades e Tecnologias, Lisbon, Portugal. In 2010 achieved the Título Propio – Specialist in Orthopaedic Surgery and Traumatology in Small Animals, Complutense University, Madrid, Spain. He is a member of the Research Committee and the Vet Advisor of the Persian Leopard EEP- EAZA (European Association of Zoos and Aquaria). Since 2011 is a collaborator in the Jesús Usón Minimally Invasive Surgery Centre (JUMISC), Caceres, Spain, where collaborates in advanced teaching of Minimal Invasive Surgery. He is particular interested in Surgery and Minimal Invasive Surgery in Zoo Animals and author of international chapters, publications and lectures in this field. 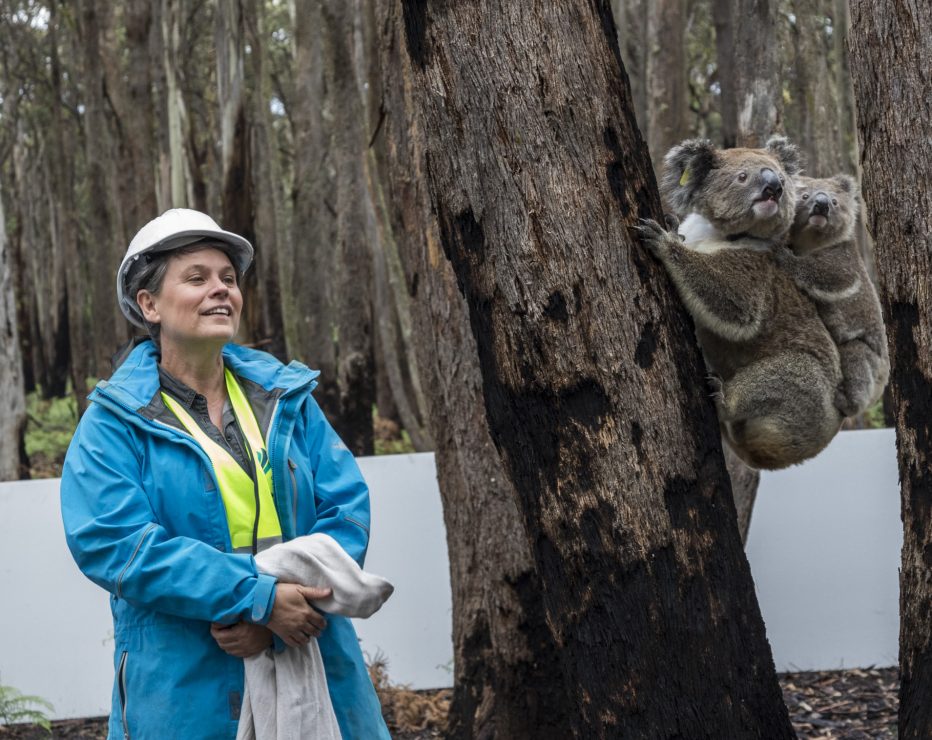 Kellie Leigh – Dr Kellie Leigh, Executive Director/CEO of Science for Wildlife. Kellie is an industry-based conservation biologist with over 20 years of experience. She has worked on koala conservation and research for the last ten years, and is currently leading a team assessing the impact of the recent Australian bushfires on koalas and their habitats in the Blue Mountains. Kellie has extensive experience in the strategic development of wildlife conservation programs in the not-for-profit sector, and has established long-term wildlife conservation programs in Africa and Australia. She founded the Zambian Carnivore Program and Science for Wildlife both based on a model of combining research with on-ground conservation action, community education and engagement to achieve sustainable conservation outcomes. Her research expertise includes conservation biology, genomics, behavioural ecology, and training and evaluating wildlife detection dogs. 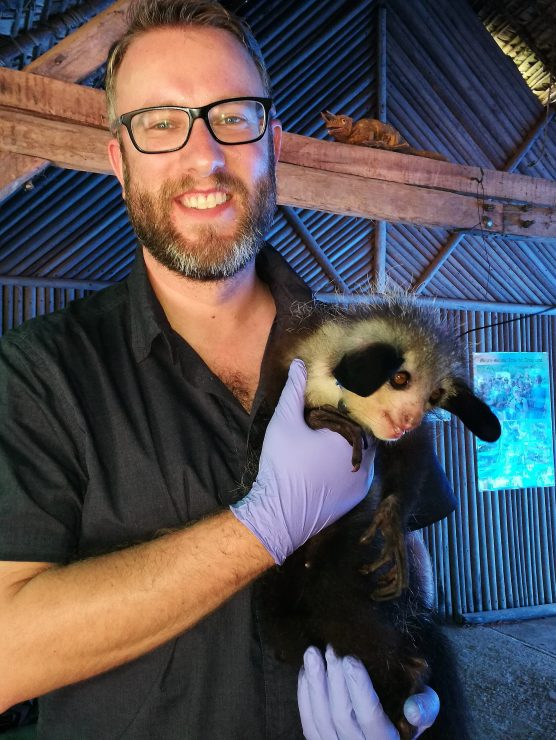 Remco van Merm – Remco van Merm, Species Conservation Grants Coordinator, joined the IUCN Global Species Programme in 2018. He moved from his previous role as Conservation Officer in the IUCN World Heritage Programme, where he has made an exceptional contribution heading IUCN’s statutory role of monitoring all of the listed natural World Heritage Sites, reporting annually to the intergovernmental World Heritage Committee. Remco has extensive experience of representing IUCN in high-profile and complex meetings and negotiations, including recently as the Deputy Head of the IUCN Delegation at the World Heritage Committee meeting in Bahrain. He has also taken part in many field missions to World Heritage Sites and Species Conservation projects, and has worked closely with different parts of IUCN. Remco brings valuable experience and knowledge to the Global Species Programme having carried out research on the Javan rhino in Ujung Kulon, Indonesia, and previously worked for the Asian Rhino Foundation.