The Mirpuri Foundation Sailing Academy, by Clube Naval de Cascais, won the Portuguese Sailing Schools Cup, which took place from the 2nd to the 4th of September in Costa Nova, Aveiro, and returned for the 7th time to lift the Arcelino Mirandela da Costa Perpetual Trophy.

On an individual level, Clube Naval de Cascais team member, Guilherme Costa, was the winner of the championship.

Congratulations to the almost 100 young sailors that participated from all over Portugal, and that are the present and future ambassadors of the ocean. 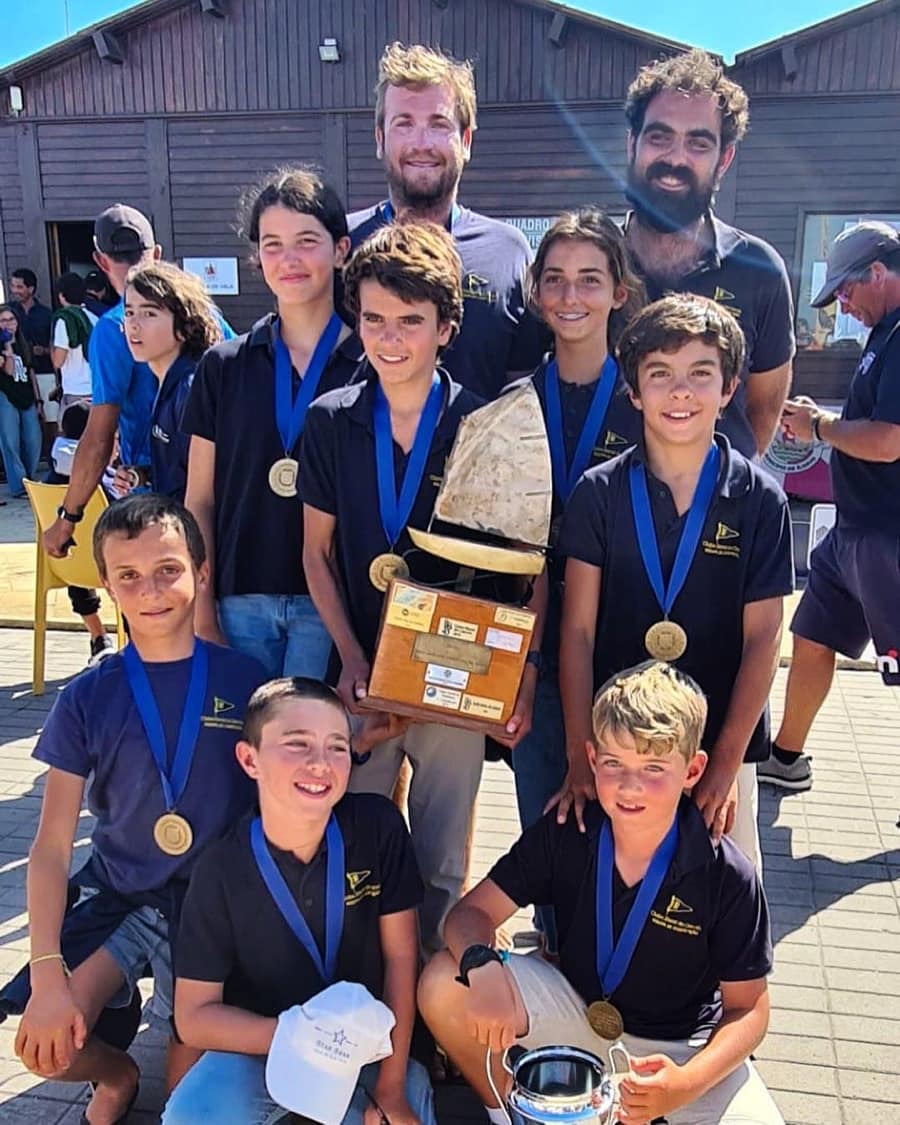 The Mirpuri Foundation Sailing Academy, in Cascais, alerts young sailors to the problems facing our oceans and, consequently, makes them more sensitive towards promoting its sustainability.

The Mirpuri Foundation believes that sailing is a sport that brings young people and the sea closer together, thus making them more sensitive towards the problems the oceans are facing and mobilising them to participate in their resolution.

The Foundation has developed several initiatives to benefit this sport and is very pleased to sponsor the Clube Naval de Cascais Sailing School, to whom the foundation recognizes and attributes merit for much of what has been done in Portugal in the area of sailing.

The Mirpuri Foundation participated in an official side event of the High-Level Political Forum 2022, which addressed new conservation technologies and knowledge systems to support the SDGs and post-2020 Global...

The Mirpuri Foundation was invited to participate in an event organized by UNESCO entitled “Leveraging ocean science and innovation for healthy and resilient coastal and marine ecosystems”, which intended to...