Elmano Sancho, winner of the Mirpuri Foundation 2018 Carlos Avilez Theatre Award, will be presenting his winning project, entitled “A Última Estação”, at the International Theatre Festival of Brasília – “Cena Contemporânea” in June.

The Portuguese actor and director started investigating Ted Bundy, the American serial killer who killed 35 women in the 1970s, when he became aware of the physical similarities between them. Being mistaken for a criminal was the starting point for the project that he presented to the first edition of the Mirpuri Foundation Dance, Music and Theatre Awards, which is a reflection on violence and transgression in life and art.

“Cena Contemporânea” is on its 23rd edition and is one of the most important Performing Arts festivals in Brazil. This year it counts with 22 shows, originating from Brazil, Argentina and Portugal, and several educational activities, workshops, and exhibitions.

The Mirpuri Foundation Dance, Music and Theatre Awards were created with the aim of recognizing cultural activities of excellence and stimulating the quality of international artistic production. The Foundation is honoured to have already supported great artistic projects and to see them prosper.

Elmano Sancho is an actor and director who graduated from Escola Superior de Teatro e Cinema (Lisbon) and attended Real Escuela Superior de Arte Dramático (Madrid) and Conservatoire National d’Art Dramatique (Paris). In 2014 he went to study in New York with a scholarship from the Gulbenkian Foundation. That year he signed his first staging: “Misterman”, which won him the prize for Best Actor by Sociedade Portuguesa de Autores. The following year “I can’t breathe” also earned him a Special Mention by Associação Portuguesa de Críticos de Teatro. In 2019, he founded his Theatre Company, Loup Solitaire. 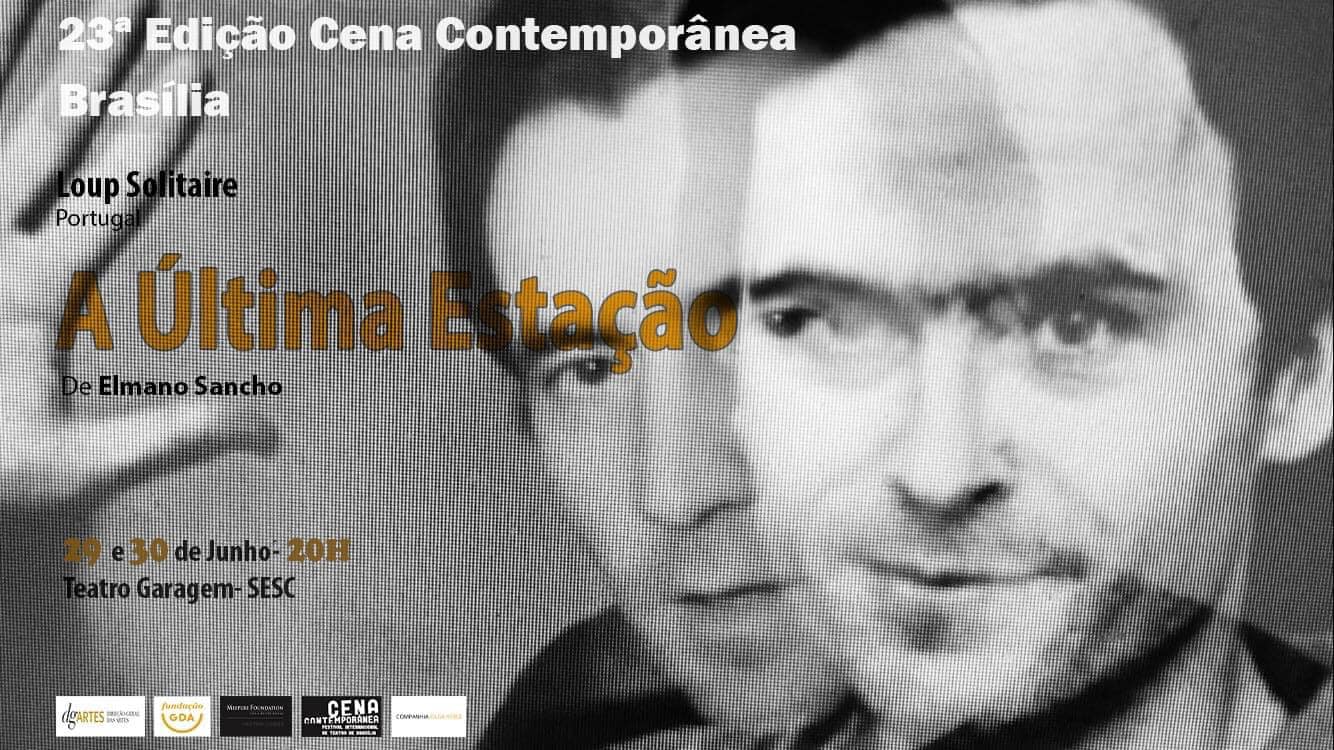 The Mirpuri Foundation, as an active member of the International Coral Reef Initiative, is part of a joint letter calling for Urgent Coral Reef Action. From the global alliance of the...

For a Better World

If one person can make a difference. Imagine what would happen if everyone tried. The Mirpuri Foundation was established with a single objective in mind. To make the world… a better...