Paulo Mirpuri,  Mirpuri Foundation’s President and Founder, will be one of the key speakers at this year’s edition of the Web Summit. The world’s biggest technology event is set to take place in Lisbon from the 5th to the 8th of November.

Paulo Mirpuri will be speaking on the Planet:Tech stage, a space dedicated to exploring some of the most topical environmental and  economic issues today. World-leading startups, business giants, innovators and influencers will take to the stage to showcase tech solutions designed to address our planet’s most pressing problems, including climate change, pollution and sustainability.

The president will address some of the core issues he believes we are facing in our generation, and share the main initiatives underway to combat problems such as one the foundation’s flagship campaigns, “Turn The Tide On Plastic” and the “Save The Coral Reefs”.

This edition of the Web summit, set to take place in Lisbon for its third consecutive year, is expecting 70,000 attendees, 600 speakers, 1,200 international senior managers, and 2,600 key journalists from more than 170 countries. 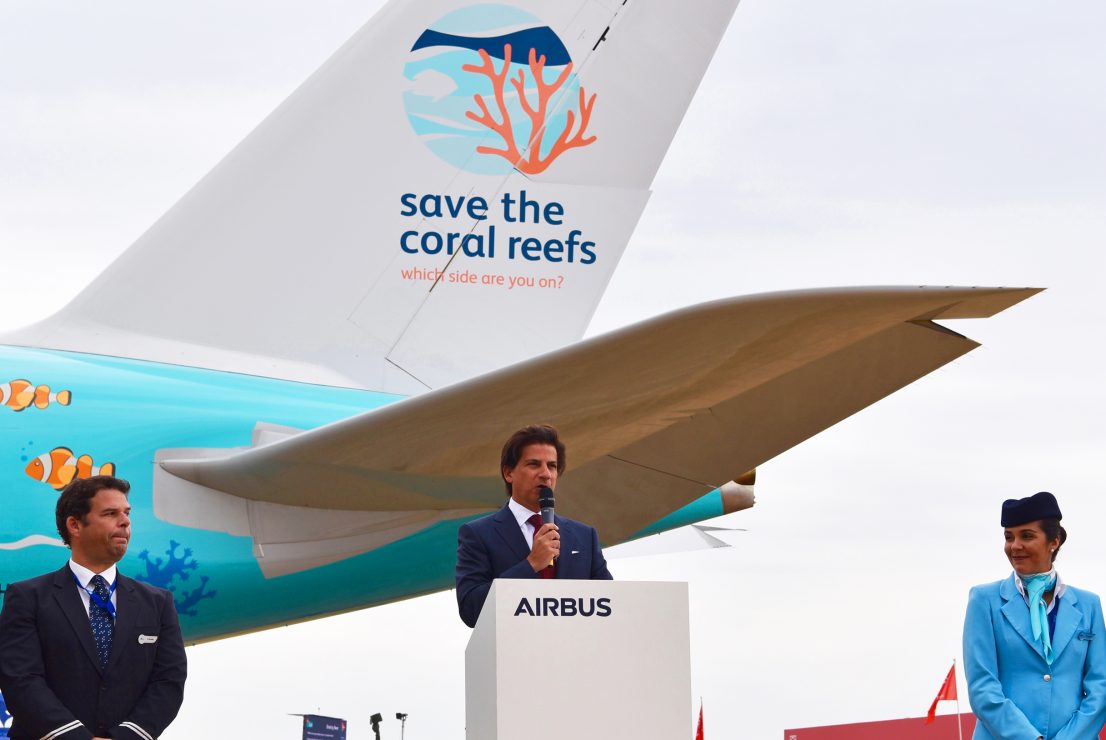