Big waves surfer António Silva travelled to Indonesia where he raised awareness on the issue of plastic pollution.

Indonesia is every surfer’s dream come true. It is renowned as one of the best surf spots in the world, but lamentably the scenario that António Silva encountered upon reaching the destination was everything but dreamy. More than one of the beaches visited was covered in plastic as a result of human action. The surfer took the opportunity to speak with the locals about the harmful effects of plastic on the planet and on human health hoping in this way to encourage more responsible behavior.

The Portuguese surfer has become the Mirpuri Foundation’s ambassador due to the values he shares with the organization: a passion for the sea and a willingness to preserve it.

The big wave athlete is a reference for young generations and is leveraging his exposure to set the example in the fight to end plastic pollution.

Over the past 50 years the production and consumption of plastics have risen dramatically and our disposable way of living is slowly killing the planet and the human race. Plastic has been found in the most remote areas of the planet, floating in our oceans and polluting coastlines. More than destroying the beautiful scenery of beaches around the world, plastic debris have been found to be the cause of death of the thousands of bird and sea animals which eventually wash up on our shores. 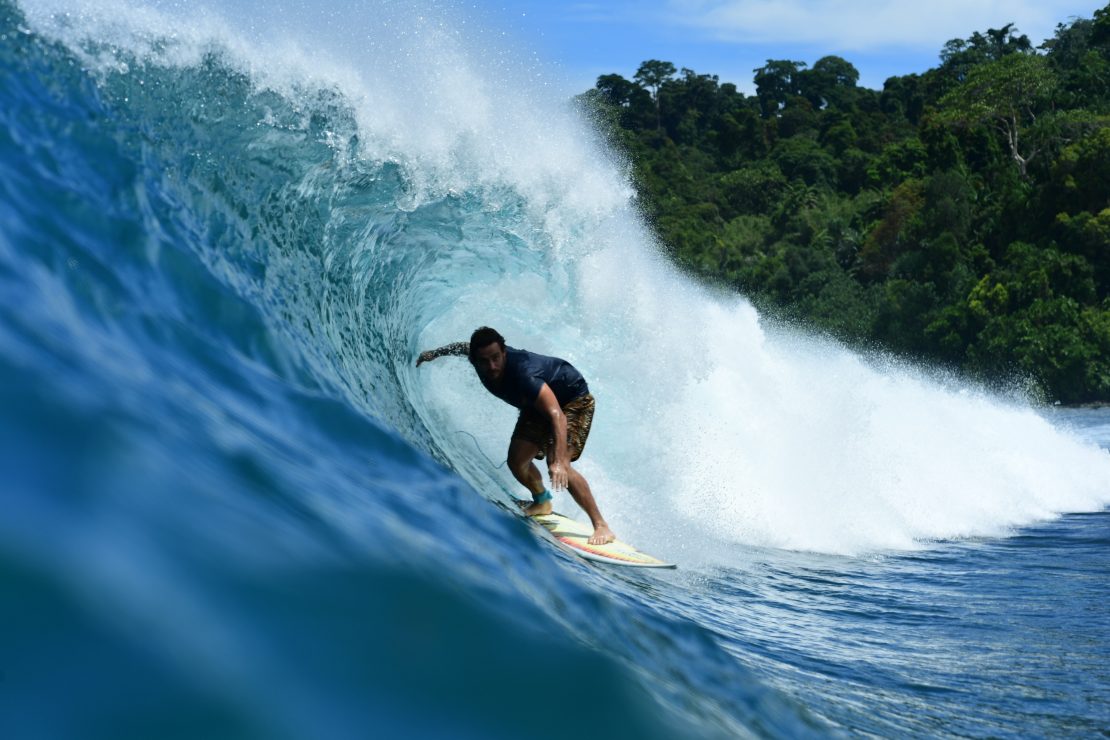 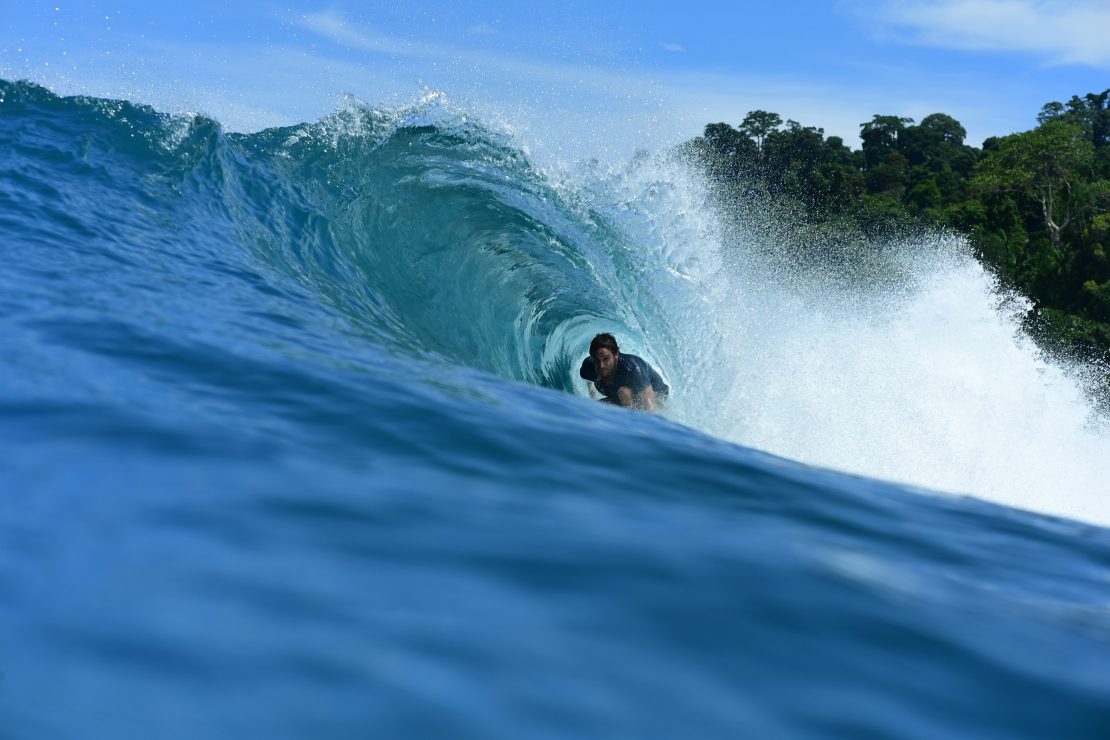 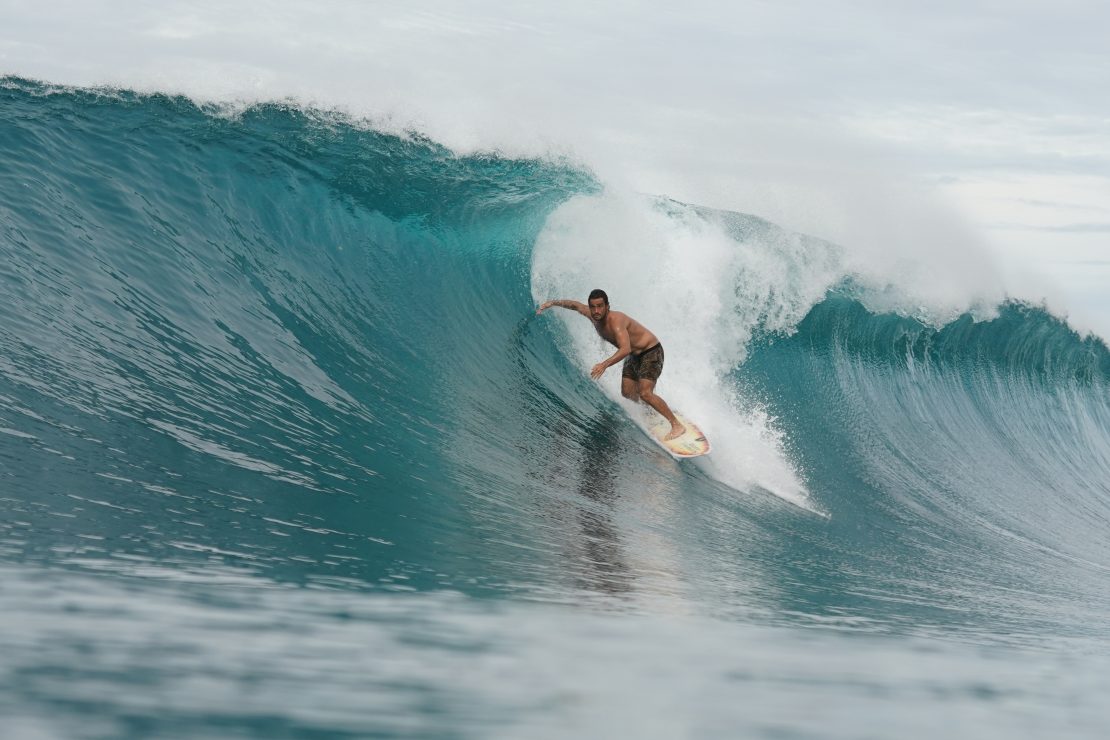 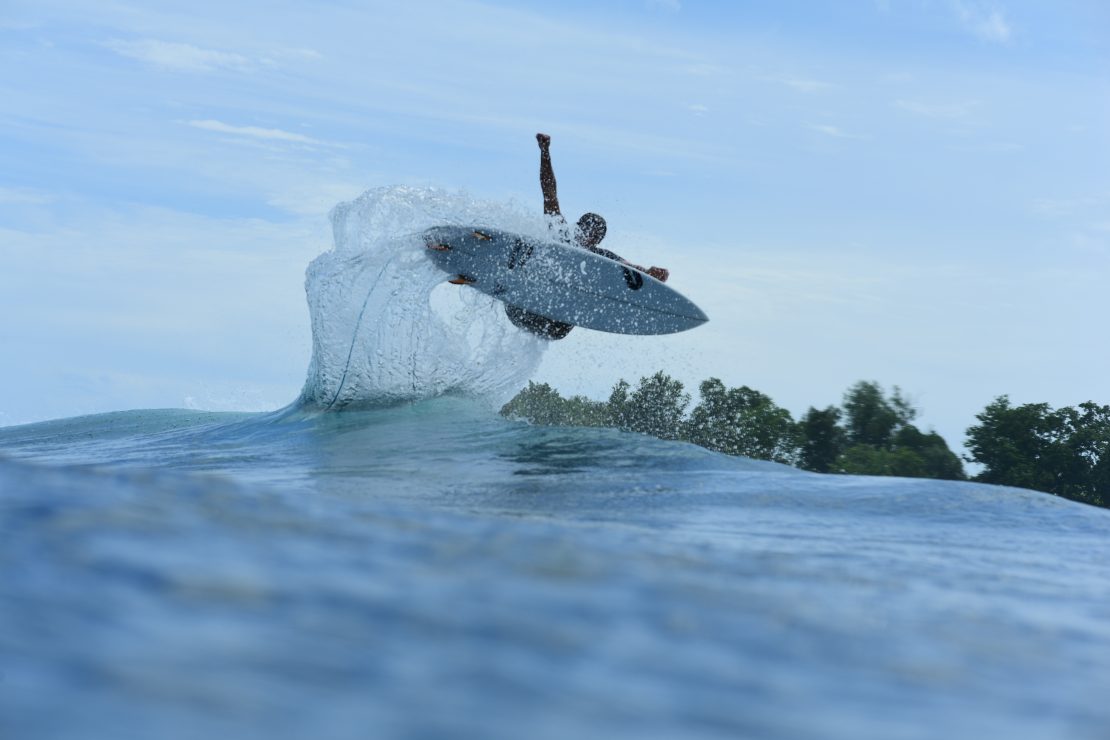 Photo credits: In Water We Trust