The Mirpuri Foundation was invited to be a speaker at the first-ever global Plastic Health Summit in Amsterdam, focused on the connection between plastic and human health.

The Plastic Health Summit has been organized by the Amsterdam-based Plastic Soup Foundation, supported by ZonMw and the international Plastic Health Coalition, the latter of which consists of 12 environmental organizations and research institutes. The summit focused on the relationship between plastic and human health with scientists from around the world presenting state-of-the-art research on micro- and nano plastics and plastic additives. Policymakers, influencers, and innovators attempted to assess the risk plastic pollution poses for the future of the human species and our environment.

The Summit was divided into five key areas of discussion, with The Mirpuri Foundation’s special envoy Ana Agostinho addressing the conference in the session on Solutions to the Plastic Crisis.

Ana joined innovators and representatives of organizations that are working towards tangible solutions to the plastic crisis. She explained to the conference how the Mirpuri Foundation and Hi Fly airline have sought to eliminate single-use plastics from their supply chains and have created alternatives to plastic items used in airline cabin catering.

She also shared how this vision evolved from an initial idea – to the world’s first-ever plastic-free test flights last Christmas – to Hi Fly being the first commercial airline on the planet to be flying all it’s own flights ‘plastic-free’ by the end of this year. She also explained how the Mirpuri Foundation has donated €5million to research on alternatives to plastic items. Speaking ahead of the conference, Ana said: “It is a great honour to be speaking at the first-ever Plastic Health Summit, and the Mirpuri Foundation would like to thank the Plastic Soup Foundation for its invitation.

“The Mirpuri Foundation story is an engaging one, and it should be shared.

“How, working with our sister airline, Hi Fly, we tackled the plastic problem head-on. And how, when so many people said it could not be done, we went from the idea of plastic-free passenger travel – to the reality of a commercial airline flying with no single-use plastic items on board in less than three years.”

“The battle against microplastics is also something that we have campaigned long and hard on. So that’s another reason it’s great to be a part of this conversation.

“The Foundation, with our Medical Advisors, Dr. Luísa Mirpuri and Dr. Ivone Mirpuri, has held many workshops already, outlining the dangers to human health. We have shown dead whales and turtles washed up on beaches with plastic in their stomachs, we have spoken about an alarming rise in prostate and testicular cancers among men. We have long been aware of the problems microplastics pose for human health, so it’s great to be involved here.” 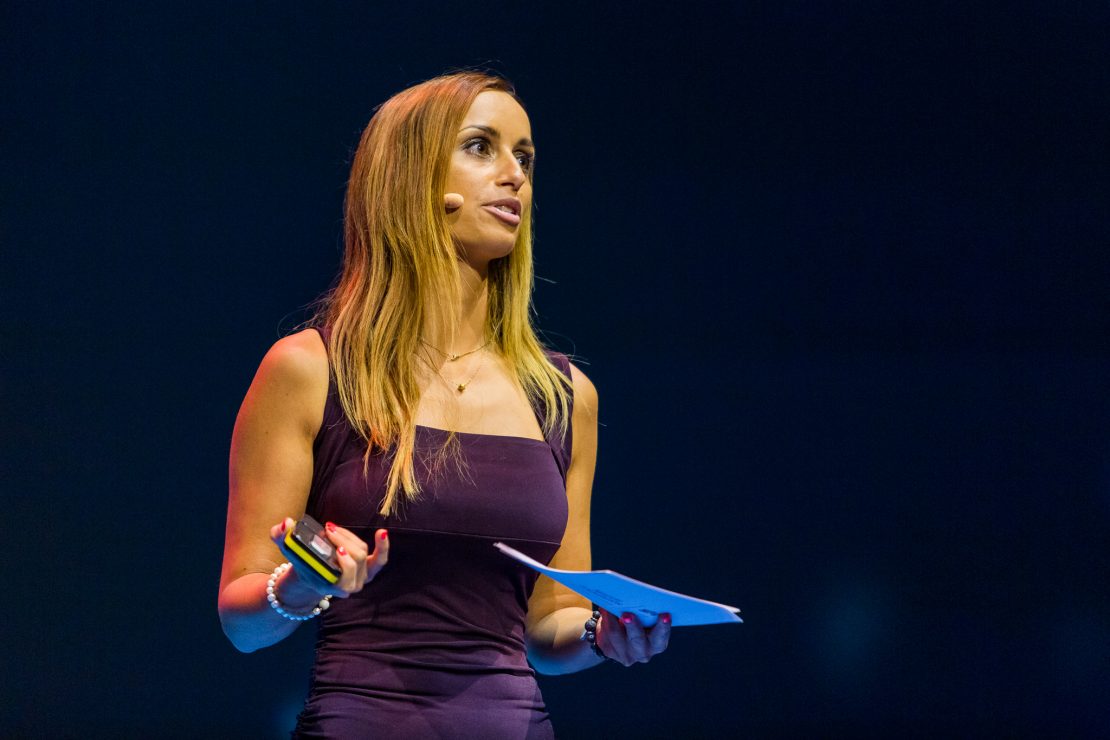 Earlier sessions to be presented at the conference include an opening section on the impact of microplastics on our bodies, before a second scientific discussion on the additives contained in plastics and the dangers they pose to the development of children and on chronic disease in adults.

Discussions then shift in a session on Advocacy and Policy – with presentations on the regulation of toxic additives in plastics, before a legal and policy perspective was provided.

The afternoon saw a breakout session from Influencers – who have turned word into deed – before the final session on Solutions – where companies and institutions – including The Mirpuri Foundation explained how its own accessible and tangible solutions have made a practical difference while sharing tips on what everyday measures global citizens can make to reduce their plastic use and exposure. 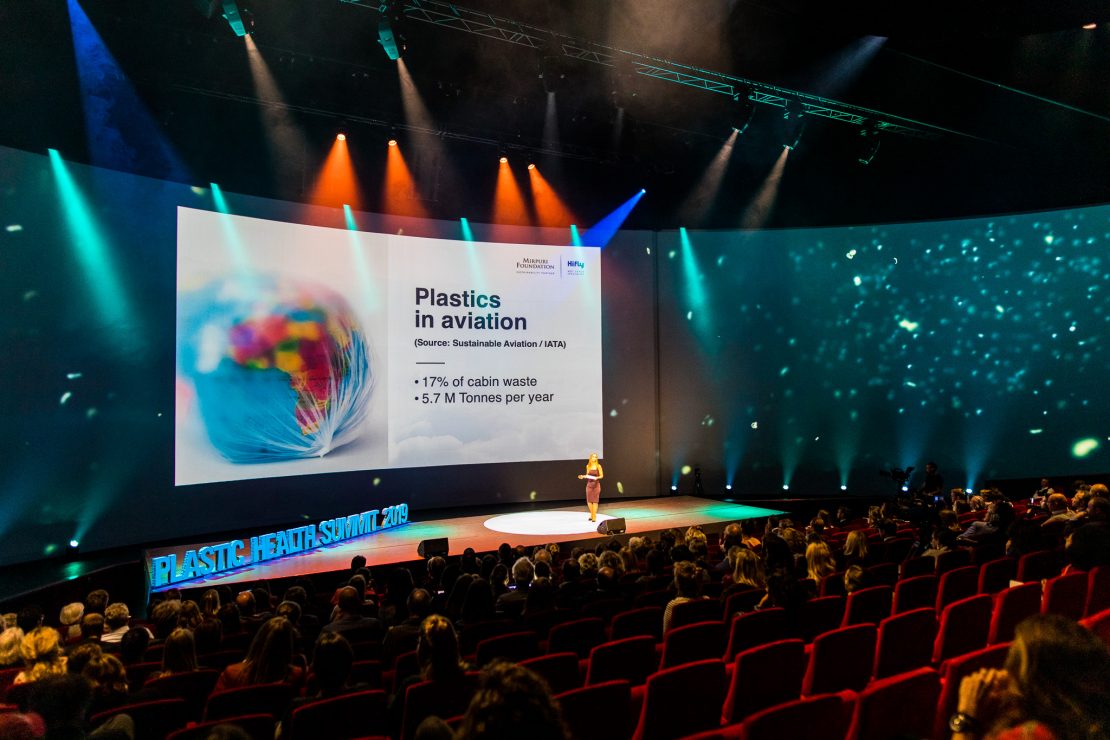 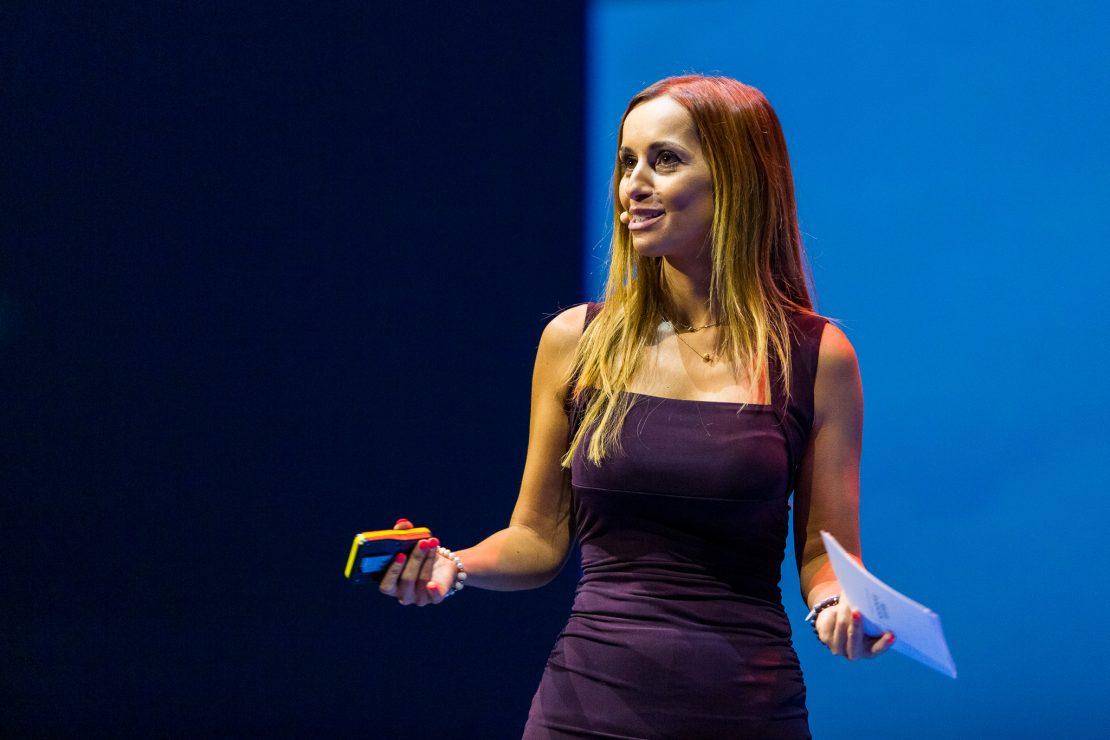