The Mirpuri Foundation is delighted to announce that it is now a member of the International Coral Reef Initiative (ICRI) after its application was accepted at the organisation’s general meeting in Australia earlier this month.

The ICRI, founded in 1994, is an informal partnership between nations and organisations, private firms, charities and NGOs which strives to preserve coral reefs and related ecosystems around the world.

During its 25-year-history, ICRI actions have proved pivotal in highlighting the importance of coral reefs and related ecosystems to environmental sustainability, food security and social and cultural wellbeing.

The organisation was founded by eight governments: Australia, France, Japan, Jamaica, the Philippines, Sweden, the UK, and the USA in recognition of the fact that coral reefs and related ecosystems found in tropical and sub-tropical regions were facing serious degradation.

It now boasts over 60 members and states its objectives as: encouraging the adoption of best practice in the sustainable management of coral reefs and associated ecosystems, building capacity and raising awareness at all levels on the plight of coral reefs around the world.

Speaking from the ICRI General Meeting in Townsville, Queensland in Northern Australia, Ana Agostinho, special envoy from the Mirpuri Foundation, said:  “It’s wonderful to be here as the Secretariat of the ICRI accepts our application for membership of this prestigious body.

“As a measure of how significant this is, other new applicants for membership at this year’s meeting included the governments of Germany and Canada.

“So, I think this shows we are now sitting at the tables where international policy is thrashed out, where key decisions are made. We now find ourselves in a position to influence those decisions in a positive manner and in line with the core principles of the Mirpuri Foundation.

“Also, so many of our aims mirror exactly the objectives of the ICRI and we are delighted to be signing on the dotted line.

“The work of ICRI is regularly acknowledged in United Nations documents, highlighting the Initiative’s important cooperation, collaboration and advocacy role within the international arena and we are very happy now to be a part of that.”

Among the many debates and presentations that took place at this year’s event were talks on understanding the trends of coral reefs, information sharing on how to promote effective and adaptable solutions to improve the protection of coral reefs, and workshops on fostering partnerships and collaboration, particularly with the private sector.

There was also an opportunity for delegates to take a practical field trip to the Great Barrier Reef. 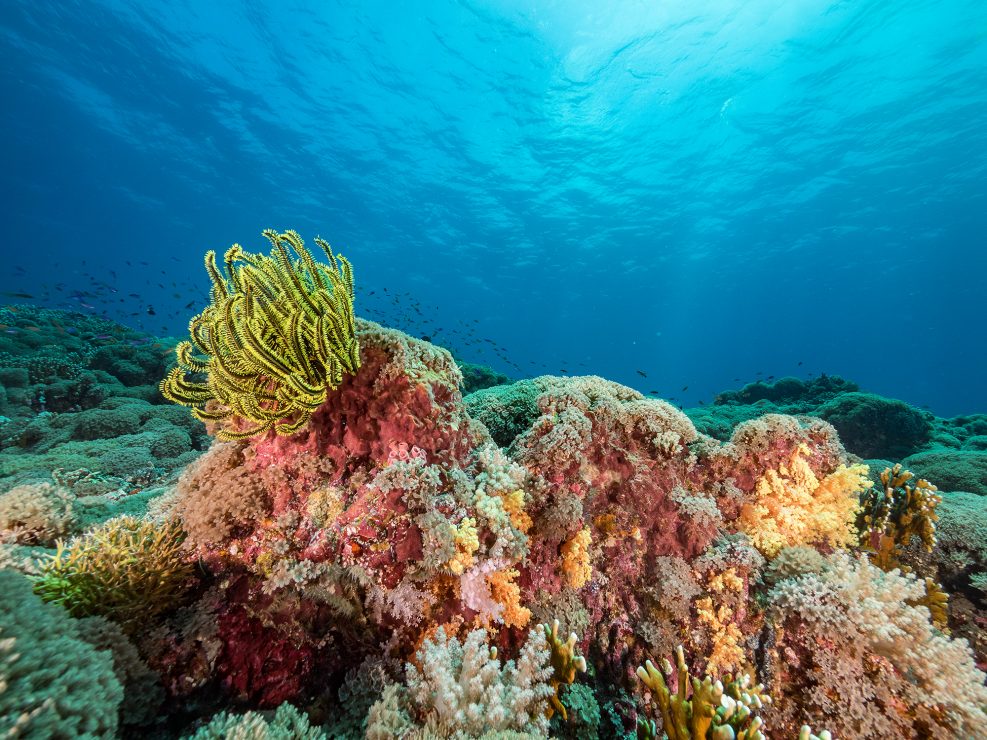