In another incredible success for the Mirpuri Foundation  sustained Campaign to force plastic pollution onto the political and social agenda, the European Parliament overwhelmingly backed a wide-ranging ban on single-use plastics in an effort to tackle pollution in seas, oceans and waterways.

Under the proposed Directive, items such as plastic straws, cotton swabs, disposable plastic plates and cutlery will be banned by 2021, and, by 2025, 90% of plastic bottles will have to be recycled.

Described by the European Commission as a clampdown on ‘the top 10 plastic products that most often end up in the ocean’, the proposed pan-European legislation was passed by 571 votes to 53.

Mirpuri Foundation Communications Director, Sílvia Mirpuri, said: “This move by the European Parliament is to be welcomed and vindicates what the Foundation has been fighting for. Whilst we welcome any move that removes plastic from our oceans, we will not rest here. Our Campaign must go on.

“We have achieved great successes to date. And we are very proud of what we have done. But this Campaign was never about us. It was about creating a better world for our children, their children, and generations to come.”

The groundbreaking move from the European Parliament arrives as the Foundation celebrates the anniversary of its decision to make the battle against plastic pollution its number one objective. It also comes just days after air New Zealand also announced plans to ditch single use plastic items on its flights.

Plastic waste that is washed into waterways and oceans can take centuries to fully degrade. Lightweight, single-use items are among the most problematic of plastics because they can easily travel long distances, absorbing toxins along the way which further damage marine flora and fauna. 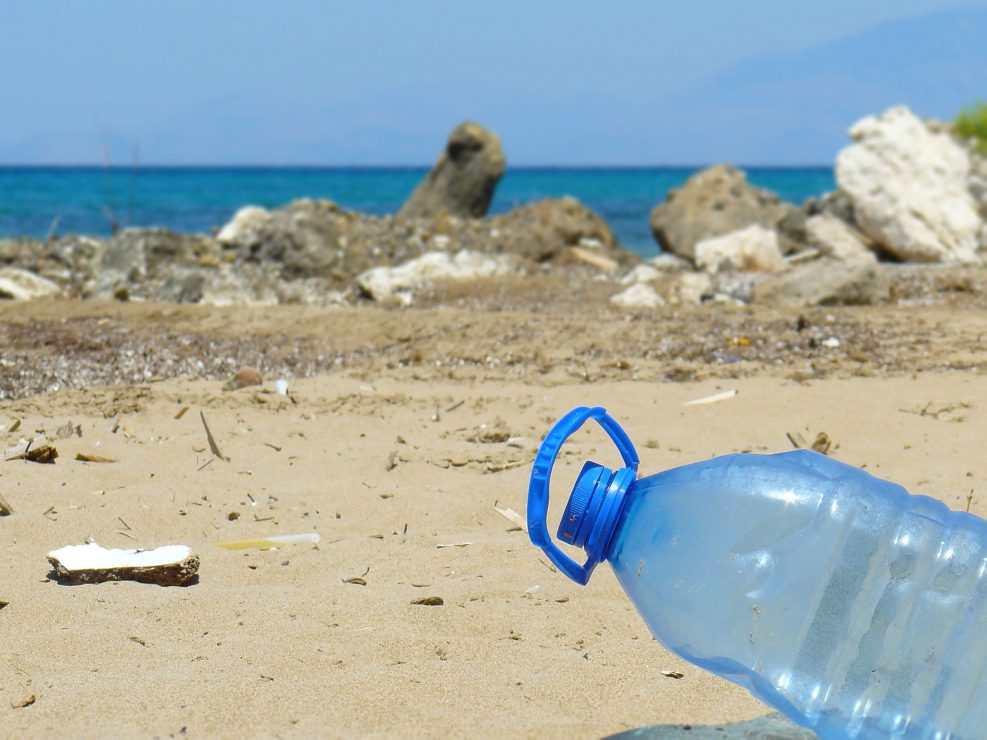 The Mirpuri airline, Hi Fly, led by example in April of this year, when it committed to fly as the first plastic-free airline in the world. The company pledged that its use of avoidable, single-use plastics on its aircraft, and at its offices, would be eliminated completely before the end of 2019.

Speaking at the time in support of the airline’s pledge, Hi Fly and Mirpuri Foundation President, Paulo Mirpuri, said: “Up until now, human beings have believed the ocean is an inexhaustible source of food and pleasure as well as a limitless garbage dump.”

“The reality, however, is that the ocean has its limits, and these are very close to being reached. We can no longer ignore the impact plastic contamination has on ecosystems, as well as on human health.” 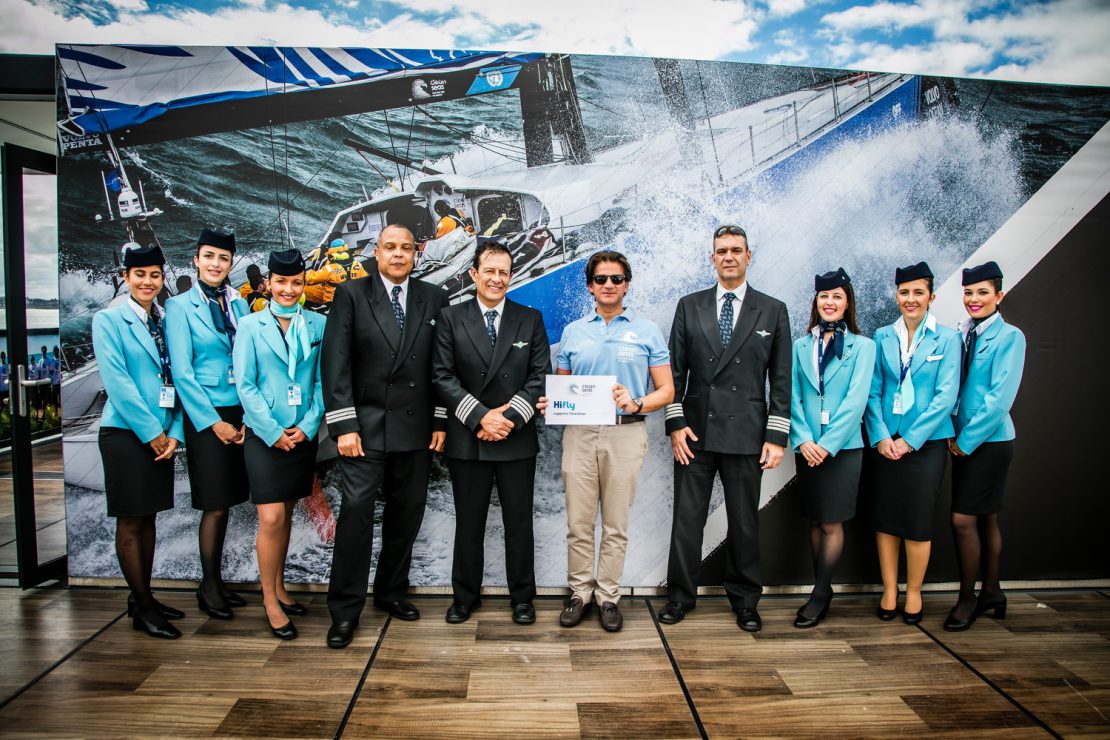