The Mirpuri Foundation addressed the Centre for Marine and Environmental Research’s (CIMA) conference ‘Stress in the Ocean’ at the University of the Algarve.

Ana Agostinho, Mirpuri Foundation special envoy spoke on the second day of the two-day event, on a panel entitled: ‘Societal Challenges: Plastic in the Ocean.’ 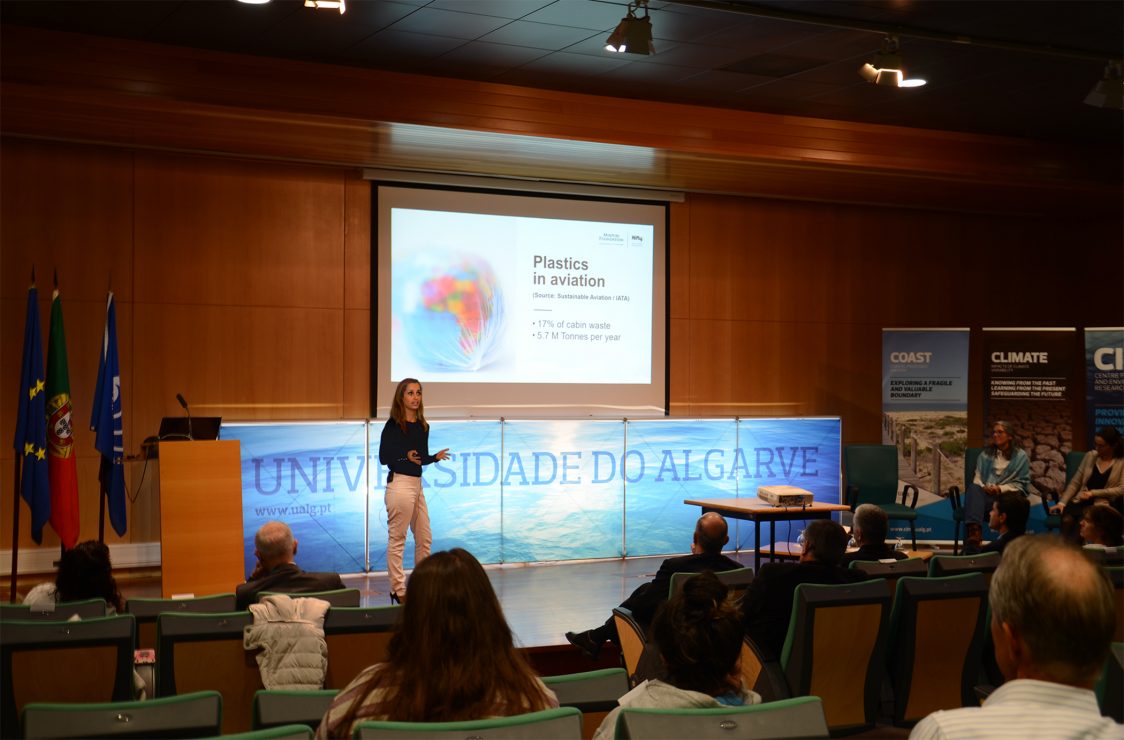 Ana did a comprehensive presentation on the Mirpuri Foundation’s famous Turn the Tide on Plastic campaign and explained to interested listeners how the Mirpuri Foundation, with sister company Hi Fly, has worked hard to show that any corporation can be a positive influence in society when it makes the decision to do so.  “We’re delighted to be able to speak with people about what we managed to achieve in such a relatively short period with our Turn the Tide on Plastic campaign, but we will also tried and showed anyone here involved in corporate affairs that with the right mindset, a little passion and a lot of hard work that corporations can make a positive influence on society”, said Ana.

“At the Mirpuri Foundation, we work hand in glove as a sustainability partner with Hi Fly.  “Together we are stronger, we are successful, and we are capable of making big changes quickly to support our key message: ‘Together For A Better World.’

“When you have the will, you will always find a way.  “People in the aviation industry were saying that single-use plastic free flight was an impossibility, but we disagreed.  “Once we had decided to fly ‘plastic free’ then it was all hands to the pump to make it happen.  “Our test flights showed it could be done, and we are on target to fly every Hi Fly flight without a single-use plastic item on board by the end of this month. Less than two years since the idea was first raised.

“Our President Paulo Mirpuri had a vision, part of that vision was to inspire others. That’s what we seek to do here.  “Positive thinking and a can-do attitude is what has set Hi Fly and the Foundation apart from others, but we want everyone to join us.

Since being established around 20 years ago the CIMA has kept up with important changes in environmental and marine scientific research trends that are shaping the future of research.  Guided by the UN convention UNCLOS, commonly known as the Law of the Sea, CIMA has put scientific research at the centre of its philosophy.

The United Nations has proclaimed a Decade of Ocean Science for Sustainable Development (2021-2030) to support efforts to reverse the cycle of decline in ocean health and gather ocean stakeholders worldwide behind a common framework that will ensure ocean science can fully support countries in creating improved conditions for sustainable development of the Ocean. 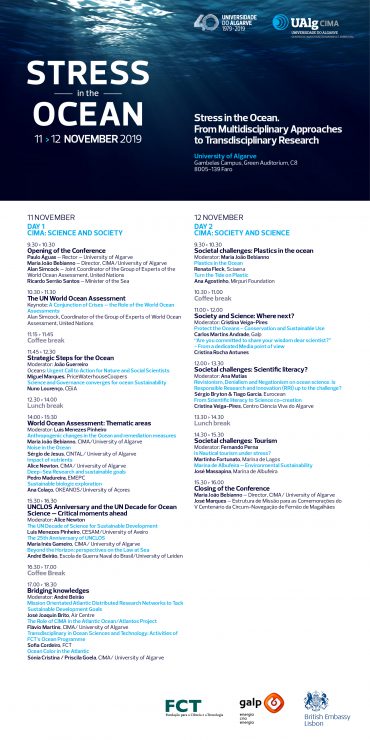