This award will promote excellence in the Dance area, with a 30.000 Euros prize. Deadline for participation is June 10, 2018.

This award seeks to promote excellence in the area of Dance. The prize is named after Anna Mascolo, a prominent figure in the Classical Dance panorama.  “A versatile dancer, of strong and dramatic personality”, Anna Mascolo is a prominent figure in the Classical Dance panorama. Originally from Naples, Italy, she moved to Lisbon, Portugal, with her family early on. It was in her new adopted country that she earned the Diploma in Classical Dance from the National Conservatory of Lisbon and received the award “New Generation”. Belonging to a group of dance pioneers, Anna Mascolo had a decisive role in the development of the first Portuguese Group of Classical Dance (Circle of Choreographic Initiation), by participating actively in its performances and events, until she was invited to join the international ballet company “The Grand Ballet of Marquis de Cuevas”. It was at this company, and more specifically at the “Teatro alla Scala” (La Scala Opera Theatre) in Milan, with Esmée Bulnes, that her personal artistic vision of Dance began to take shape. Motivated by the urgent need for a training of international scope for young Portuguese dancers, Anna Mascolo undertook, in Lisbon in 1958, an important pedagogical and cultural venture, the founding of her private dance school (“Estúdio Escola de Dança Clássica de Anna Mascolo”) (Anna Mascolo Studio Dance School), where she developed her method of teaching classical dance. This accomplishment earned her the “Press Prize” award in 1969, and in 1974, the “Diploma for Excellence in Teaching”, awarded by the Portuguese Ministry of Education. In addition to the founding of her school, Anna Mascolo has had a distinguished career with notable achievements and official functions, such as: Artistic Direction at the “Ballet Experimental Group” (later becoming the “Ballet Gulbenkian”); Founder and Director at the “Anna Mascolo Ballet Group”; Presidency of the “Portuguese Ballet Center” (the first cultural association dedicated to classical dance in Portugal); Faculty Member of the “National Conservatory” and of the “Technical University of Lisbon” (in the Department of Human Motricity); Choreographer of several operas for the São Carlos and Trindade Theatre seasons; Choreographer and Performer in numerous ballet, opera, theater and television shows; Guest Teacher of Dance Courses, Master Classes and Seminars worldwide; writer of dance reviews and articles for newspapers and magazines; organizer and participant in dance conferences worldwide. Anna Mascolo held membership in various national and international working commissions, with particular relevance to the following: Official Appointment by the Portuguese Ministry of Education to draft a plan for the Restructuring of Portuguese Artistic Education; active member of the “International Dance Council (CID)-UNESCO”; appointed by CID-UNESCO to found and preside over the “Portuguese Dance Council (CPDD)-UNESCO”; active member and Master Teacher of the “National Italian Dance Council (CNID -UNESCO “; and effective member of the “Brazilian Dance Council (CBDD)-UNESCO”. Her adjudications as Member of the Jury in renowned national and international ballet competitions include: III and IV International Ballet Competitions of the Bolshoi Theatre – Moscow (Russia); 33rd and 34th International Dance Competitions “G.B.Viotti” -Vercelli (Italy); 4th and 5th Japan World Ballet Competition – Osaka (Japan); 2nd Latin American Ballet Children’s Contest – Lima (Peru); 1st Exhibition of Arts and Ideas and 1st National Encounter of Dance – Portugal. Anna Mascolo attributes her artistic and pedagogical development to the teachings of Olga Preobraijenska, Bianca Gallizia, Lubov Egorova, R. Rousanne, Bronislava Nijinska, Leonide Massine, Felia Doubrovska, George Skibine, Alan Lander, George Balanchine, Esmée Bulnes, Stanislas Idzikowsky, Victor Gsowsky, Edward Caton, Melusine Wood, Rene Bon, Serge Lifar, and Anton Dolin. 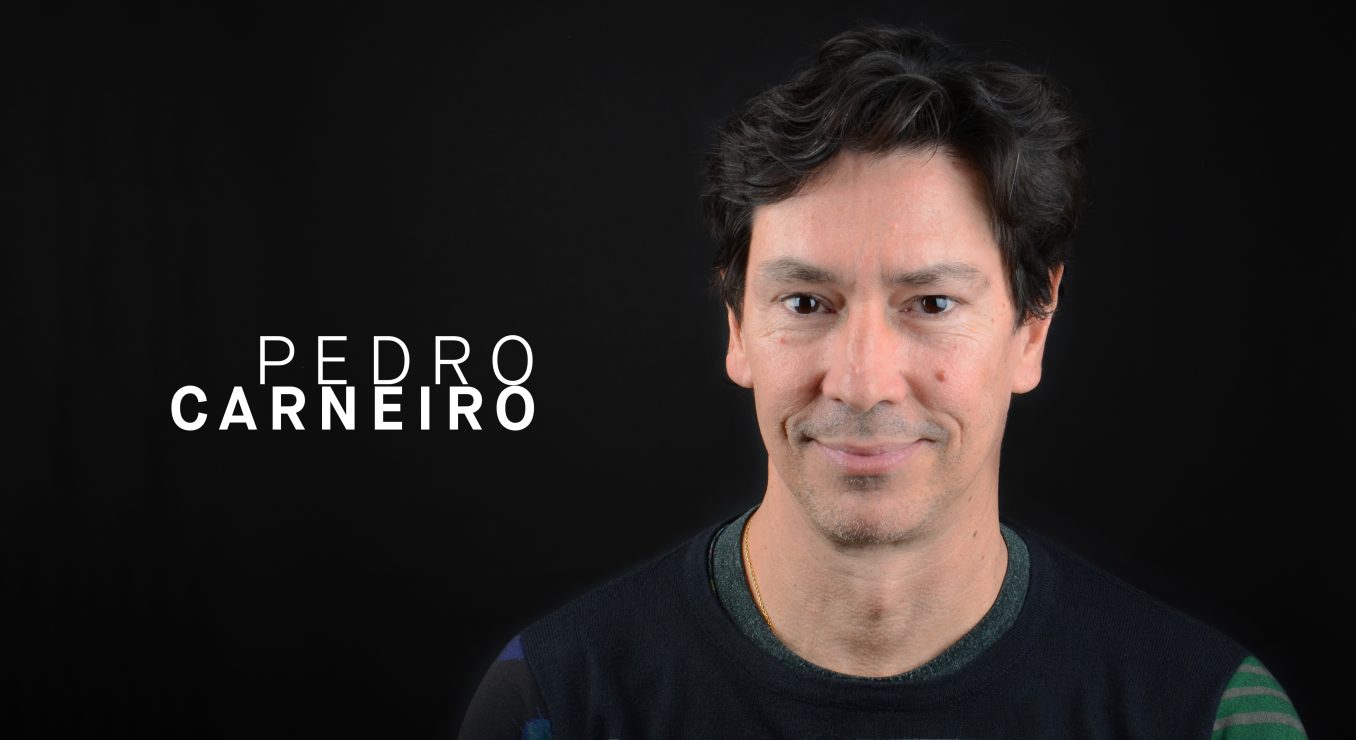 Carneiro started his dance studies at the Gulbenkian Ballet School, in Lisbon, and afterwards received a scholarship to study at the John Cranko School in Stuttgart. He danced at the Stadttheater Hagen and the Oper Bonn in Germany, as well as at The National Ballet in Lisbon. Pedro Carneiro completed his teaching course at the Vaganova Academy in St. Petersburg, where he received his methodology diploma. He has been a teacher of classical and character dance at the National Conservatory Dance School in Lisbon, since 1996. He was a member of the school’s board of directors from 2003 until 2017, Vice-President from 2003-2007, President from 2007-2008 and Director from 2008-2017. During his tenure, the school became very successful and developed an international reputation. Furthermore, Carneiro has served on the Jury of several International Ballet competitions and has taught master classes worldwide. 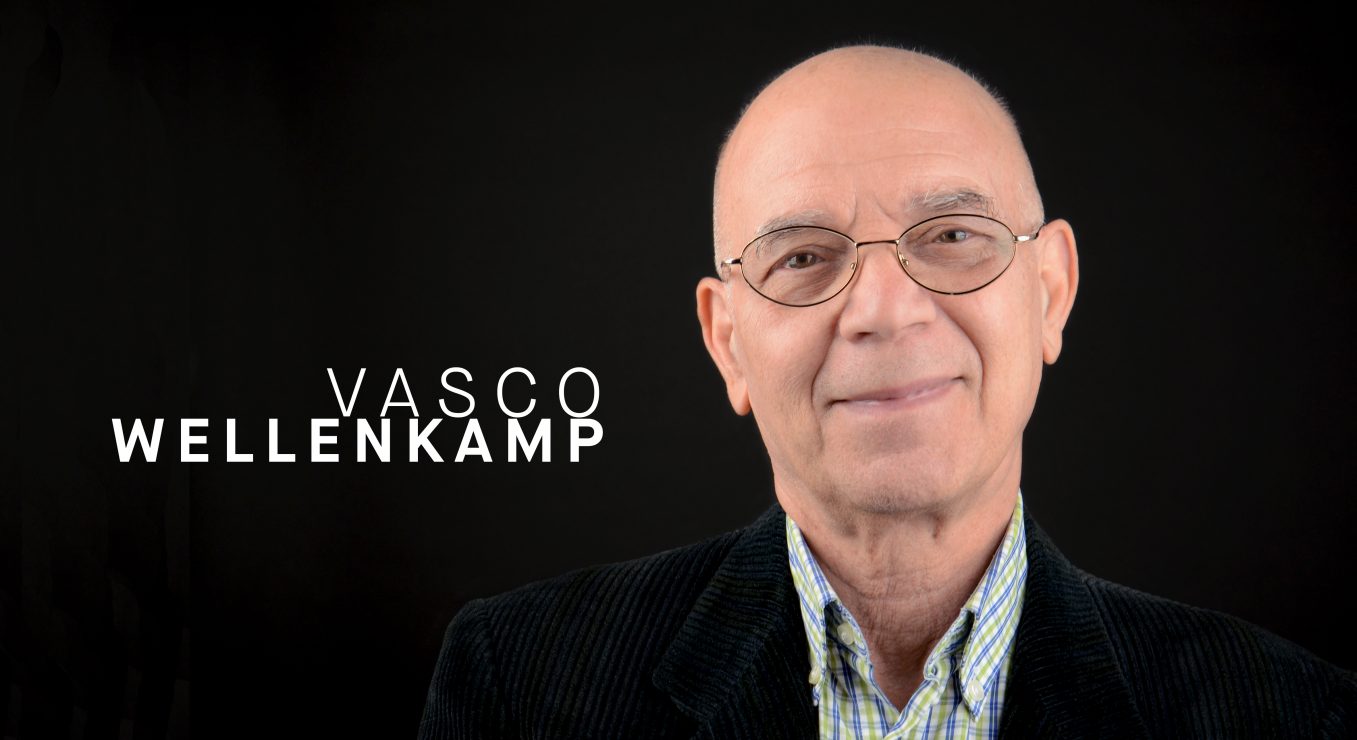 In 1968, Wellemkamp joined the Gulbenkian Ballet as a dancer. From 1973 to 1975 he held a scholarship from the Ministry of Education for a training period in New York at the Martha Graham School of Contemporary Dance. While still in New York he attended a course in choreographic composition with Merce Cunningham and worked with Valentine Pereyaslavec at the American Ballet Theatre. In 1978, the Calouste Gulbenkian Foundation awarded him a grant to attend a course for choreographers and composers at Guildford University in Surrey, England. From 1977 until 1996, he was the principal resident choreographer at the Gulbenkian Ballet. From 1986 until 1996 he was also a Teacher/Co-coordinator at the Performances department at Lisbon’s High School of Dance. Having been twice awarded the Press Prize of (1974 and 1981) he also received awards from the weekly newspaper “SETE” (1982) and the magazine “Nova Gente” (1985 and 1987). Vasco Wellenkamp received a Special Choreography Award from the 2nd Japan International Ballet & Modern Dance Competition (1996). In 1998 he created the “Companhia Portuguesa de Bailado Contemporâneo” (Contemporary Portuguese Dance Company) with whom he presented their work around the world. Between 2004 and 2007, he was Director at the Portuguese National Ballet Company. His piece, “Fado/Ritual e Sombras” (Fado/Ritual and Shadows) won first prize for the best production presented in the Netherlands in 2014. Vasco Wellenkamp has created choreographies in Portugal, England the U.S.A., Croatia, Switzerland, Italy, the Netherlands, Austria, Argentina and Brazil and his works have been presented all over the world, namely: Germany, Argentina, Belgium, Brazil, Canada, China, Croatia, South Korea, Spain, the U.S.A., France, the Netherlands, Hungary, the U.K., Italy, Japan, Luxembourg, Poland, Portugal, Switzerland, Uruguay and Venezuela. In 1995, Vasco Wellenkamp was distinguished with the ”Comendador da Ordem do Infante D. Henrique” (Commander of the Order of the Infante Dom Henrique) award by His Excellency, the President of the Portuguese Republic.

REGULATION FOR THE MIRPURI FOUNDATION PRIZE