As an active member of ICRI (International Coral Reef Initiative) since 2019, the Mirpuri Foundation joined the 35th General Meeting that was held virtually this week. 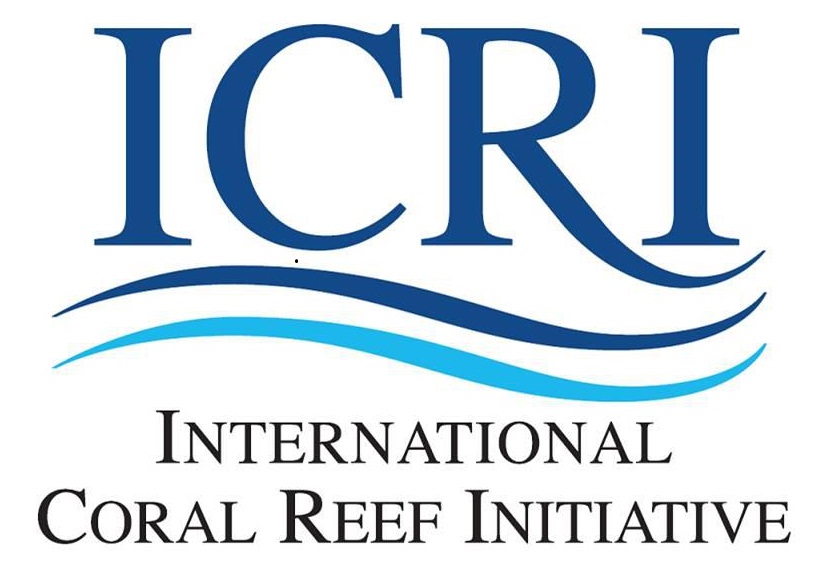 The three-day assembly included membership requests, a session on the Global Coral Reef Monitoring Network (GCRMN), reports from ad hoc committees and ICRI members, as well as an update on future activities and outcomes. Members discussed how ICRI can be involved in the upcoming decades, while being presented the United Nations Decade on Restoration and the United Nations Decade of Ocean Science for Sustainable Development.

The annual meeting comprises all members and welcomes new ones. In this assembly, Coral Restoration Consortium, Mote Marine Laboratorium & Aquarium, and the European Commission joined the international organization.

The 35th ICRI General Meeting came to an end on Friday, with remarks by European Commissioner, for Environment, Oceans and Fisheries, Mr Virginijus, and closing remarks by HSH Prince Albert II of Monaco. European Commissioner welcomed the opportunity to join ICRI, and mentioned we are all united in the mission to protect coral reefs and efforts to promote sustainable practices. As part of the Green Deal, the European Commission is committed to protect Nature, and doing everything it can to limit global warming.

“The years ahead will be instrumental when it comes to protect coral reefs, as urgent action is needed”, said HSH Prince Albert II of Monaco, closing the General Assembly, also welcoming the United States with the intention to co-chair ICRI.

Taking place online, due to the current pandemic, the ICRI General Meeting counted on the presence of Fanny Didou, a graphic recorder and visual harvester. She founded “sketching the move” in order to support dialogue through a universal language: drawing. She was present at the meeting while sketching it and producing beautiful illustrations capturing each of three days of the meeting.

ICRI, founded in 1994, is an informal partnership between nations and organisations, private firms, charities and NGOs which strives to preserve coral reefs and related ecosystems around the world.

During its 25-year-history, ICRI actions have proved pivotal in highlighting the importance of coral reefs and related ecosystems to environmental sustainability, food security and social and cultural wellbeing.

The organisation was founded by eight governments: Australia, France, Japan, Jamaica, the Philippines, Sweden, the UK, and the USA in recognition of the fact that coral reefs and related ecosystems found in tropical and sub-tropical regions were facing serious degradation. It now boasts dozens of members and states its objectives as: encouraging the adoption of best practice in the sustainable management of coral reefs and associated ecosystems, building capacity and raising awareness at all levels on the plight of coral reefs around the world. 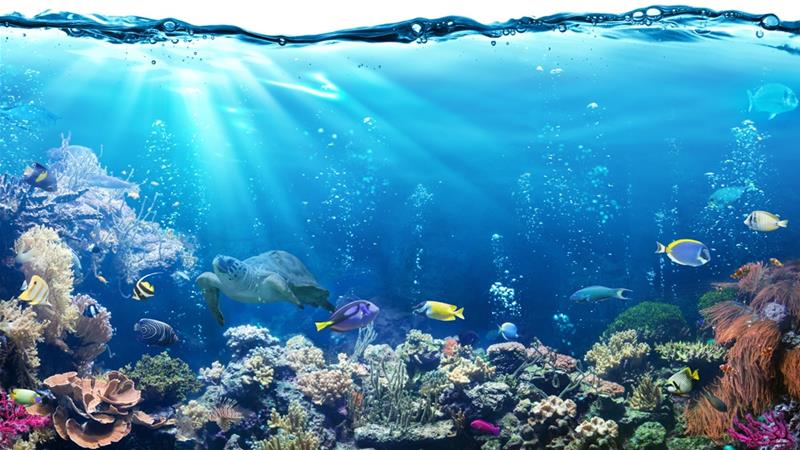