Mirpuri Foundation’s commitment is to make the world a better place for future generations. Considering the importance of oceans and marine ecosystems to achieve that goal, Mirpuri Foundation is already planning and preparing for a 2018/19 expedition into Antarctica, led by its president and founder Paulo Mirpuri.

“Global warming is a reality we must face and fight. Sooner rather than later”, said Paulo Mirpuri, founder of the Mirpuri Foundation.

Antarctica is melting. According to an investigation led by Douglas Fox in a recently published NationalGeographic article, it is melting faster than we would have thought.

The article warns us about an iceberg that broke off the Larsen C Ice Shelf just last year, an iceberg twice the size of Luxemburg, an American state with a total area of 5,130 km2.

It also mentions the Pine Island Glacier, one of the several large glaciers that empty into the Amundsen Sea.

Together they drain a larger dome of ice divided by 5 islands and most of it rests on the floor of a basin that dips more than 1500 meters below sea level. That is a dangerous situation given the warming ocean. If the ice breaks and floats away it would raise sea level to the point of drowning coasts around the world in the future. 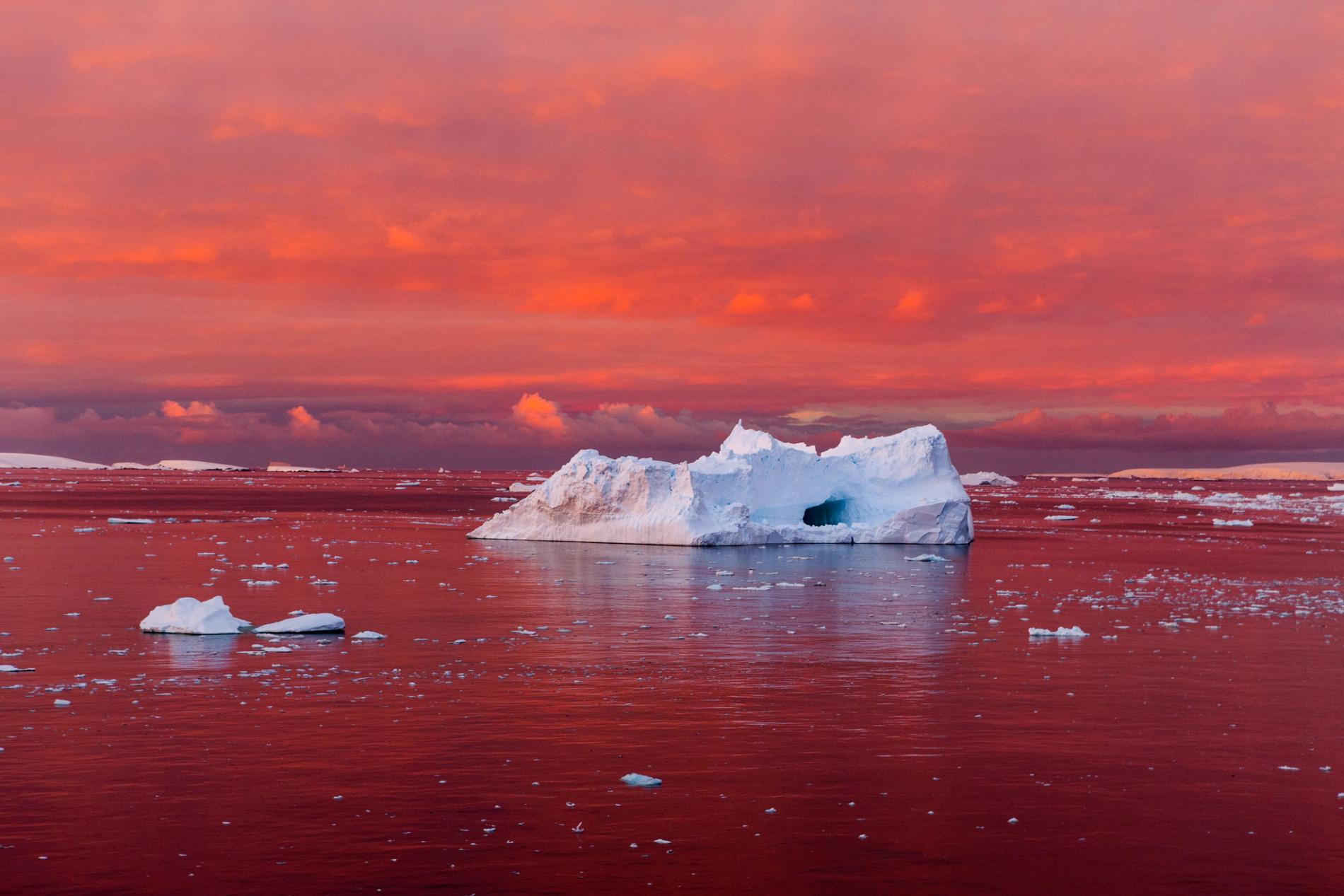 The Antarctic Peninsula has been particularly affected by global warming, getting slammed with warm air and water from the north.

Temperatures have risen 5 degrees Fahrenheit, since 1950. The West Side is warming several times faster than the rest of the planet. Investigators say that ninety percent of its glaciers are now in retreat. We need to remember this affects the entire planet.

Small glaciers keep collapsing and researchers believe that this will accelerate over time. From 2050 and 2100 things can get really bad, they say.