The inaugural Mirpuri Foundation Gala was hailed as an outstanding success last night as the worlds of theatre, dance and music came together in the São Carlos Opera House to honour their greatest talents, and to deliver an unparalleled cultural extravaganza.

The Gala, which saw a series of prizes awarded to Portuguese artists, and the presentation of a lifetime achievement award to legendary Russian ballet star Vladimir Vasiliev, followed live performances at the Lisbon Opera House by world-renowned dancers from the Bolshoi Theatre Ballet, Moscow, the Royal Ballet, London, the Mariinski Ballet, St. Petersburg and the State Ballet of Georgia. 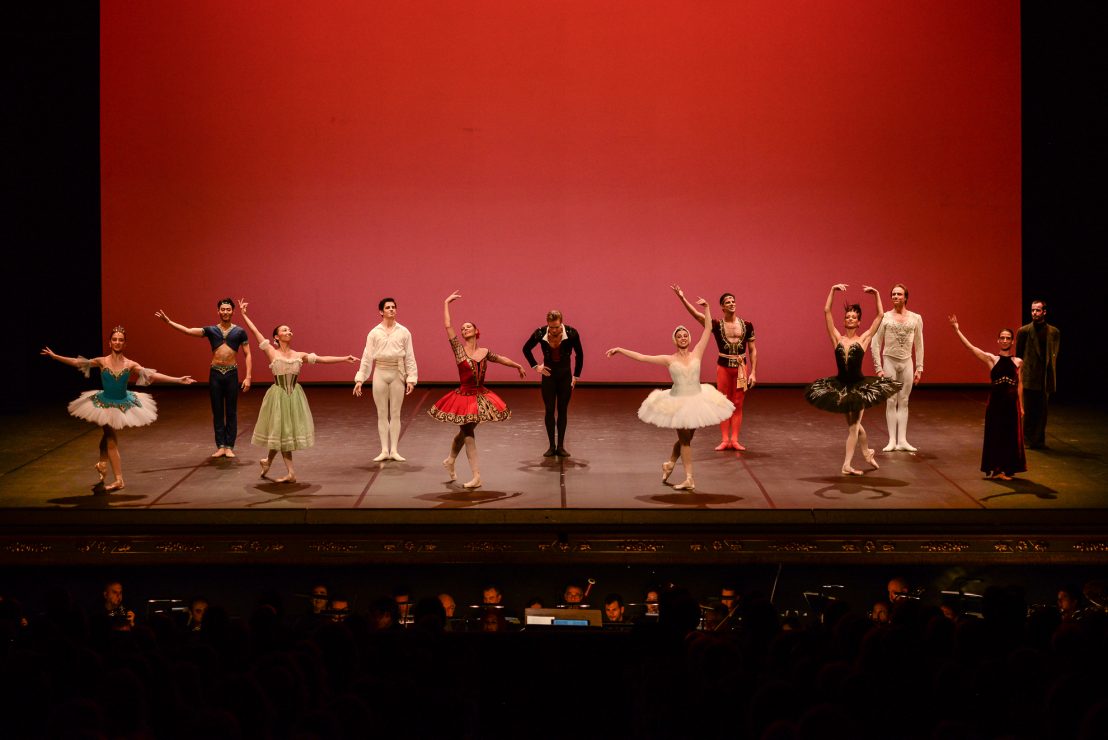 Mirpuri Foundation President Paulo Mirpuri said: “We wanted to create a significant event in the cultural life of Portugal.

“Our aim was to inspire artists, to encourage them to be the very best and for others to appreciate and follow in the footsteps of the Foundation’s first winners”.

“Tonight, sitting with our partners and friends from business and culture in this wonderful building – a truly iconic building for the people of Portugal – we believe we have created an event of which our country can be very proud.” 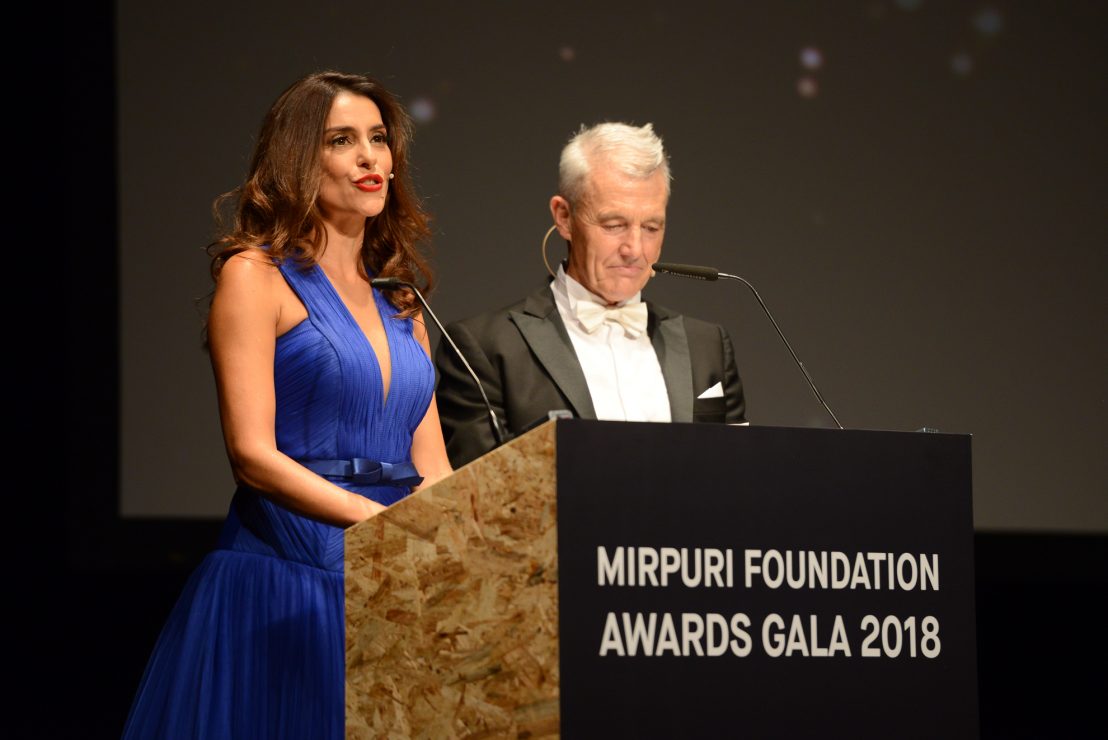 Some 800 VIP guests from around the world enjoyed an evening of unrivalled spectacle as the world’s most talented dancers performed scenes from celebrated ballets. Attendees included members of the Portuguese Government  and Royalty as VIPs, artists and friends of the Foundation from across the globe descended on Lisbon to enjoy the show. Guests enjoyed a sumptuous organic feast provided by LSKY, the Mirpuri’s corporate catering company, and in keeping with the Foundation’s core values the whole Gala was a sustainable and socially responsible event. Single-use plastic items were conspicuous by their absence, and even the platform used to present the show was made from Oriented Strand Board, chosen for its reduced environmental impact.

The awards themselves fell into three categories named after Portuguese cultural icons drawn from the worlds of theatre, dance and music.

Fernando Duarte was awarded the ‘Anna Mascolo’ Prize for Dance; Elmano Sancho took home the ‘Carlos Avilez’ Theatre Award, and Edward Ayres and Duarte Pereira Martins were proud to receive the ‘Sequeira Costa’ Award for Music. Each prize was accompanied by a cheque for €30,000.

The Career and Prestige Award of the night, a Lifetime Achievement Award, went to the ‘God of Dance’ Vladimir Vasiliev. For 30 years Vasiliev was the leading dancer at the internationally renowned Bolshoi Ballet, before stepping back from the stage to achieve success as a choreographer and Director of the Bolshoi. 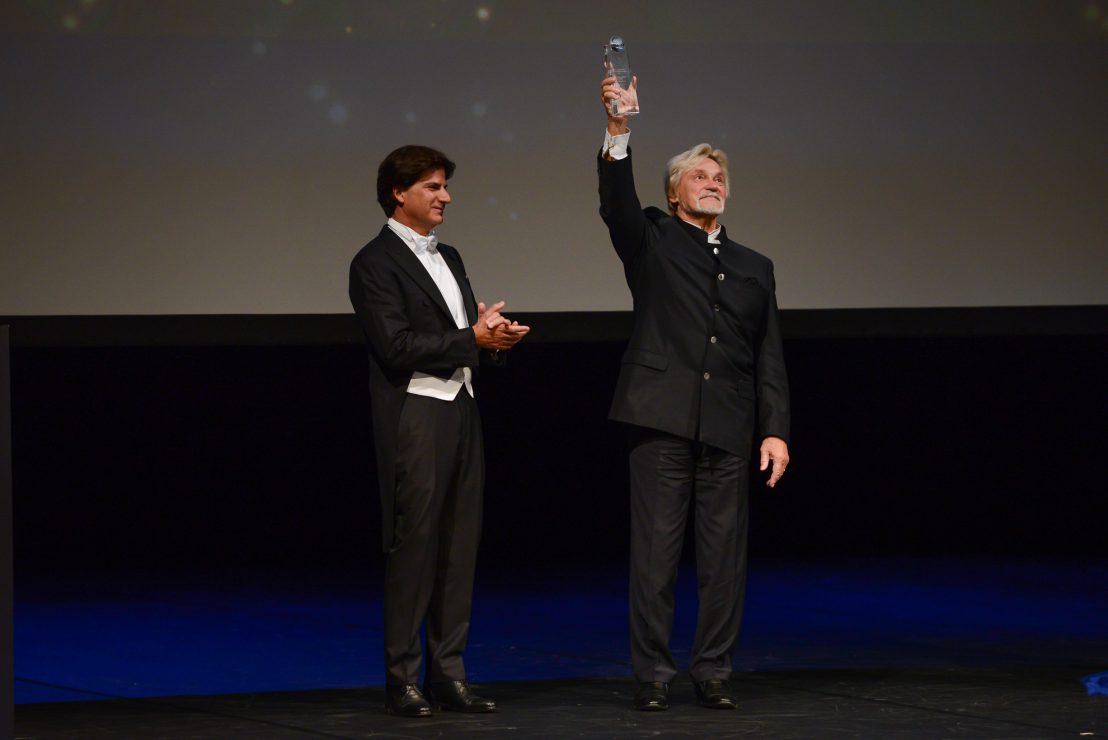 The Mirpuri Foundation’s mission to spread the word on the dangers of plastic to our oceans and human health, especially the poisonous nature of microplastics, has continued with a Sustainability...

The Mirpuri Foundation President Paulo Mirpuri addressed the Mediterranean Science Commission (CIESM) on the final day of its 42nd International Congress in Cascais, Portugal, with the presence of HSH Prince...